I have a lot of deep insecurities: Megan Fox

* 'We may look at somebody and think, that person's so beautiful,' she said in a joint interview with Machine Gun Kelly for British GQ Style's autumn/winter 2021 issue 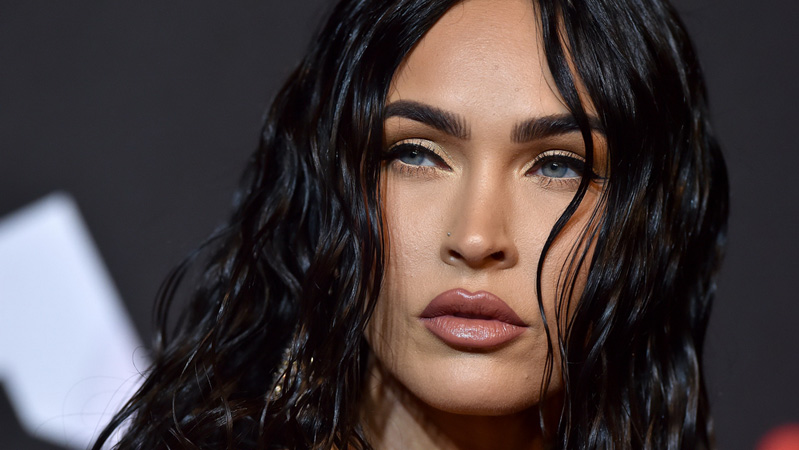 Megan Fox has faced a lot of judgment throughout her career. And while some may be quick to assume she has it all, the 35-year-old actress is sharing that she doesn’t always feel as confident as she appears.

“We may look at somebody and think, ‘That person’s so beautiful. Their life must be so easy,'” she said in a joint interview with Machine Gun Kelly for British GQ Style’s autumn/winter 2021 issue. “They most likely don’t feel that way about themselves.”

Fox was then asked if she feels this way about herself. “Yeah, I have body dysmorphia,” she replied. “I have a lot of deep insecurities.”

During the interview, Fox also spoke about the recent media reexamination of the way she was mistreated earlier in her career. “That is something that I did a lot of work on,” she told the magazine, recalling how she stepped away from the spotlight a few years ago to reflect and embark on a spiritual journey.

“I’ve done everything you can do to try to make sense of that,” the Transformers star continued about the comments she’d receive. “Because it’s easy when you go through something like that to feel like a victim, obviously. That’s your first instinct and response, but that doesn’t serve you and that makes life miserable, living life as a victim. ‘Why is this happening to me?’ You’re giving away your power constantly.”

Ultimately, Fox wanted to move on from the past and tell her own story. “I did a lot of work to remove that feeling of being a victim and to realize that it was a lesson,” she shared. “So there was purpose in it and I didn’t have to suffer any more. It’s [made me grow] into a much more interesting human being than I would have been without that.

So it allows you the space to have gratitude for something that previously you felt persecuted by. That’s the one thing in my life I did do a lot of work on, I do feel free from.”

While she acknowledged she “did suffer tremendously,” she noted she’s “not looking for payback.” As she put it, “I don’t need an apology.”

Fox and Machine Gun Kelly, who’ve been dating since last year, support each other in their relationship. “She’s helped me realize that you can’t bury your trauma,” he said. “No one knows anything about me. They don’t know how deep that rabbit hole goes with my childhood and with everything that my body has stored in itself.” And while Fox said the couple does experience “euphoric highs,” she also called their romance a “very intense relationship.”

“Our souls chose this to absolutely have to face our shadow selves,” she told the publication. “to face things about ourselves we didn’t want to have to know, that we tried to push away.”