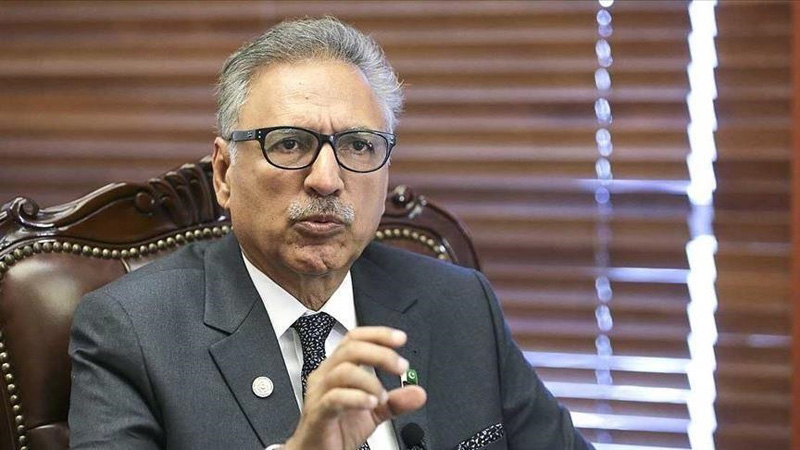 The National Accountability (Amendment) Ordinance, 2021, was challenged in the Islamabad High Court (IHC) on Wednesday by a citizen named Abdul Latif Qureshi, a private TV channel reported. On October 8, President Dr Arif Alvi had promulgated the ordinance, paving the way for the incumbent National Accountability Bureau (NAB) Chairman Justice (r) Javed Iqbal to continue holding his post until the appointment of his successor. Citing various decisions taken by the Supreme Court (SC), the petitioner mentioned that the re-appointment of retired judges is against the independence of the judiciary. He has also requested the high court to annul the ‘October 8 ordinance’. The federal government and NAB chairman have reportedly been made parties to the petition. As per the amended ordinance, the new NAB chairman will be appointed for a period of four years and his term may be extended. The method followed for the appointment of the NAB chairman will be the one employed while granting an extension. The ordinance states that the president will appoint the NAB chairman in consultation with the prime minister and the Opposition leader. In case of a failure to reach a consensus on the appointment, the matter will be sent to a 12-member parliamentary committee formed especially for the matter of the appointment. It also states that the NAB chairman can send his resignation to the president.