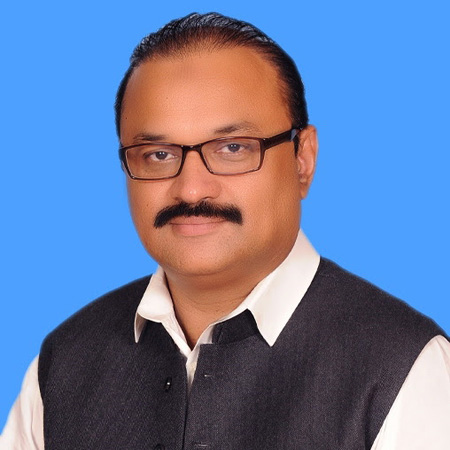 The leadership of the Pakistan Tehreek-e-Insaf has demanded an explanation from the party’s chief whip in the National Assembly Amir Dogar for making ‘out of context’ comments on the appointment of the director-general of ISI. A private TV channel reported that top figures in the government and party hierarchy were upset over his televised interview. The PTI leadership believes that Dogar’s interview has created inappropriate impression at the national and political levels. According to party leaders, providing details of official meetings is the responsibility of the ministry of information and relevant spokespersons. A senior party leader said that Dogar should have adopted a more prudent approach while dealing with national security issues. On Tuesday, Dogar, in an interview had said Prime Minister Imran Khan wanted to retain the director-general of the Inter-Services Intelligence for a few more months. He revealed that the premier wanted to keep Lieutenant-General Faiz Hameed on his post in view of the emerging situation in Afghanistan.