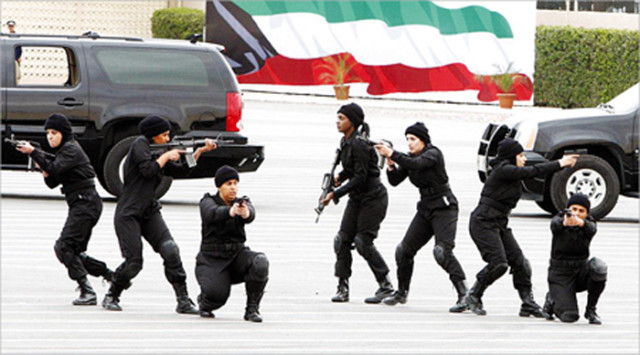 KUWAIT CITY: On Tuesday, the Kuwaiti army has maintained that women will be given an opportunity to become part of the military in combat roles for the first time after years of having been confined only to civilian roles in the army.

Hamad Jaber al-Ali al-Sabah, the Defence Minister, announced that the door had been opened for women to join various combat ranks, including as officers, the Kuwait Armed Forces tweeted.

“The time has come for Kuwaiti women to be given the opportunity to enter the Kuwaiti military side by side with their brothers,” the minister said in remarks quoted by state news agency KUNA.

He expressed full confidence in women’s “capabilities… and their ability to endure hardship”.

Earlier, the Kuwaiti women earned the right to vote in 2005 and have been active both in cabinet and parliament — despite not gaining any seat in the current parliament.