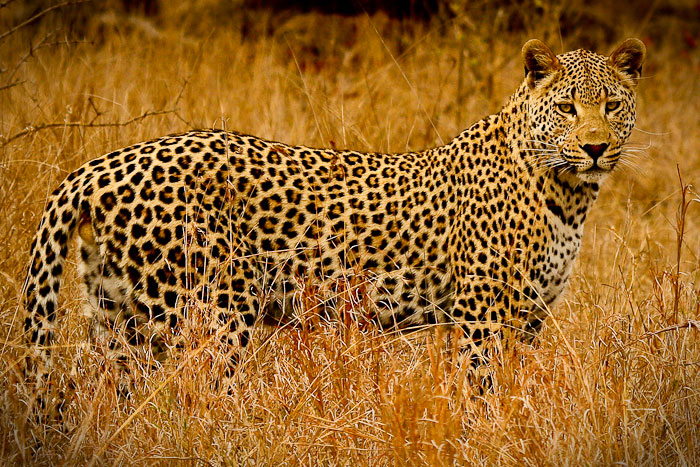 ISLAMABAD: Prime Minister Imran Khan on Wednesday directed to set up a leopard preservation zone in the capital’s Margalla hills to ensure natural habitat for the endangered species.

The population of leopards in Margalla hills, according to Islamabad Wildlife Management Board, is increasing and the animal is frequently spotted by the visitors of the trails. The special leopard zone will provide healthy eco-system to the predators, permanently inhabiting the hills.

He also directed to form a think-tank to coordinate efforts among various ministries and to devise out-of-the-box solutions for climate change mitigation.

The prime minister said Pakistan had established its credibility as a ‘Green Champion’ due to its flagship Ten Billion Tree programme, initiated by the party’s government in Khyber Pukhtunkhwa.

He mentioned that international community was acknowledging Pakistan’s realistic and tangible steps to mitigate impacts of climate change.

He said preservation of the country’s national parks was paramount and stressed the need for inducting trained manpower and utilizing modern technology.

He appreciated the efforts of Special Assistant to PM on Climate Change Malik Amin Aslam for environmental protection and highlighting Pakistan’s efforts in this field.