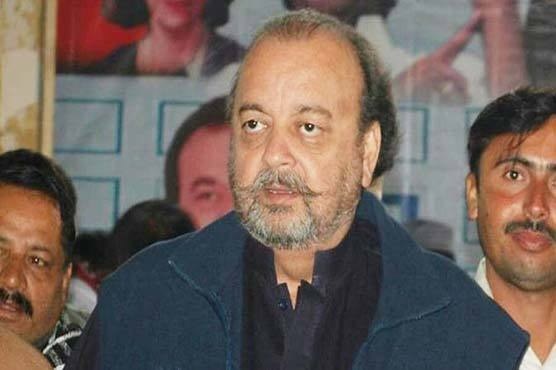 However, Agha Sirraj Durrani was accused of accumulating more than Rs1 billion which does not justify his source of income.

In December 2019, the SHC had approved bail of Agha Siraj Durrani but NAB approached the Supreme Court against the bail.

The apex court, after hearing arguments, had sent the case back to the SHC. The chief justice of the Sindh High Court formed a two-member bench to decide the matter.

Earlier, on July 20 last year, the anti-corruption body had ordered an inquiry on charges of corruption against the Sindh Assembly speaker.

The accountability court said that his property worth Rs27 million had been found in Abbottabad but he disclosed its value at around Rs4m.

Moreover, the NAB Karachi had arrested Siraj Durrani from a hotel in Islamabad in February this year.