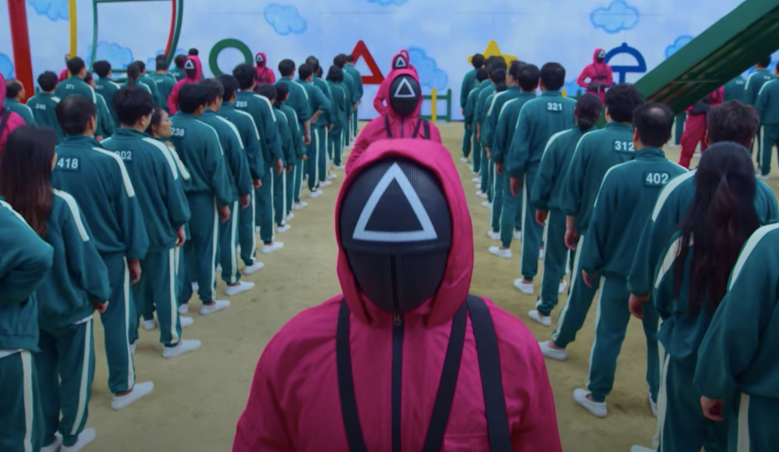 The unprecedented global viral hit imagines a macabre world in which marginalised people are pitted against one another in traditional children’s games.While the victor can earn millions in cash, losing players are killed.

Spreading around the world by word of mouth, especially via social media, “Squid Game” has topped Netflix charts in more than 80 countries.

It is also the latest success for Netflix’s bid to produce more international and non-English language content. The streamer’s third most-watched series debut for instance is French-language “Lupin.”

In February, the world’s most popular streaming platform announced plans to spend $500 million this year alone on series and films produced in South Korea.