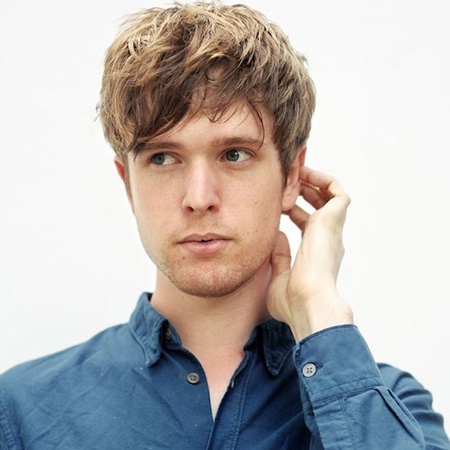 It’s impressive how consistently James Blake has managed to sustain his career with exciting, innovative songwriting. Beginning with his hyperminimalist post-dubstep influences in his self-titled debut, James Blake would slowly move towards lush, romantic layers, like on his fourth album, Assume Form. Friends That Break Your Heart continues on this impressive streak with ruminations about fame, platonic relationships, and the self, combining texturally stunning arrangements with evocative poetry and some of James’ best vocals in years.

There’s a nostalgic yet refreshing quality to the new style Blake turns to, one which I can only describe as ‘reimagined ’50s standards’. It’s hard to believe that some of these songs are written from this decade.

‘If I’m Insecure’, for instance, contains some familiar patterns and contours in its vocal line, but it’s modernised by the stumbling synth line that elevates the song into some spectral heaven. The titular track, on the other hand, feels like a change of pace for Blake himself, who has come to be defined by his piano ballads. It sounds like some obscure Irish ballad, using mostly a guitar and an organ for its instrumentation, leaving it to be the most acoustic arrangement on the tracklist. Again, the way this melody moves isn’t too novel or innovative, but the compelling narrative, original sentiment, and stripped-back accompaniment makes this one of the most devastating songs in the track-list. 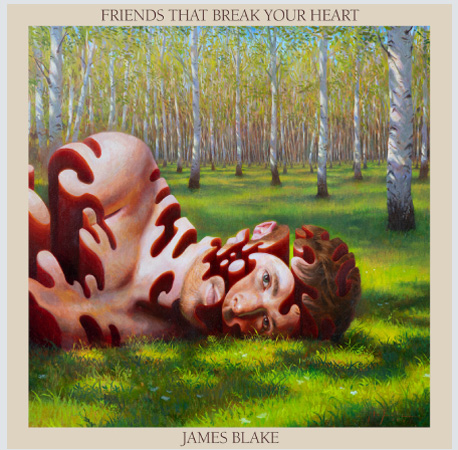 Blake’s songwriting has really improved in recent years, and Friends continues this upward trajectory in his typically concise yet moving poetry. ‘Funeral’ depicts abandonment and invisibility as “being alive at your own funeral”, with Blake pleading: “Don’t give up on me/Please, I’ll be the best that I can be”. Meanwhile, on ‘Show Me’, Blake characterises emotional distance from a partner with impressive restraint, emphasising the undercurrents of love and hurt that run through the piece. Featuring Monica Martin (formerly the frontwoman of PHOX), the duet sees the two singers face off in their desperation to see more affection from their partner: “And I waited till my eyes were sore/’Cause there’s nothing I’d have wanted more/Than to see you at your best”.

There are some deviations to this formula, however; Blake incorporates modern trap and hip-hop production, to varying degrees of success.