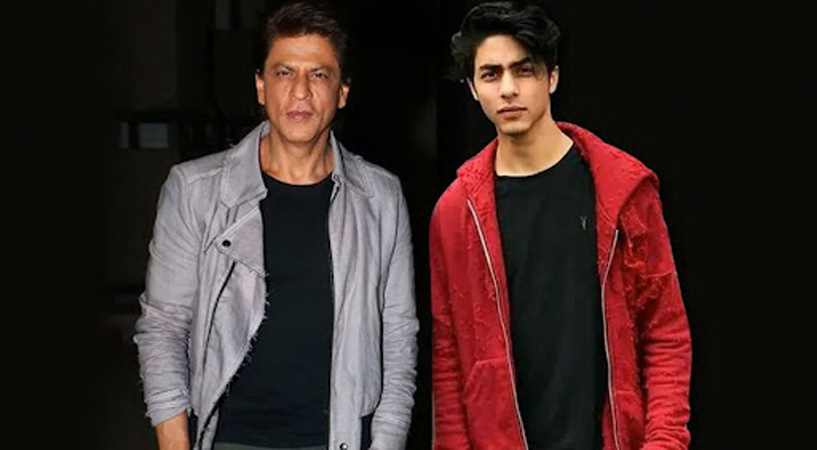 Bollywood star Shah Rukh Khan has hired a new lawyer for his son Aryan Khan who was recently arrested during a raid.

India Today reported Desai is the same lawyer who had represented Salman Khan in the 2002 hit-and-run case and got the star acquitted.

The report said Desai had represented Salman for his bail hearing in 2015 and had challenged a lower court’s order sentencing the actor to five years of rigorous imprisonment in the case.

As the news of SRK changing the lawyer surfaced online, fans started speculating that the Bollywood King took the decision on Salman’s advice.

Earlier, a source close to the family reported that Shah Rukh is said to be very disturbed as he has been eating and sleeping less.

“[Shah Rukh Khan is] suffering from grief and anger. He is not sleeping and eating much and is just broken like a helpless father.”

Aryan, who is currently in the custody of the Narcotics Control Bureau (NCB), was arrested, with several others, after found to be in possession of drugs.

Reports had also suggested that Aryan became very emotional after meeting his father for the first time in custody.

According to Times of India, Shah Rukh sought NCB’s permission for a meeting with his son.

Speaking with an Indian media outlet, Kakkar said that the authorities are running after Shah Rukh Khan’s son because of the actor’s association with the Congress.

Kakkar continued, “He is being targeted because he is Shah Rukh Khan’s son, why else? There is no proof that he was carrying anything with him. They are looking at his phone, at one-year-old old messages, when he was in England and trying to tell people that he is involved in an international drug cartel. What rubbish!”

Speaking about the double standards of the Indian industry, Kakkar also highlighted that the on-going circumstances could have a ‘central government’ agenda.