Faysal Quraishi urges fans not to fight over his LSA loss 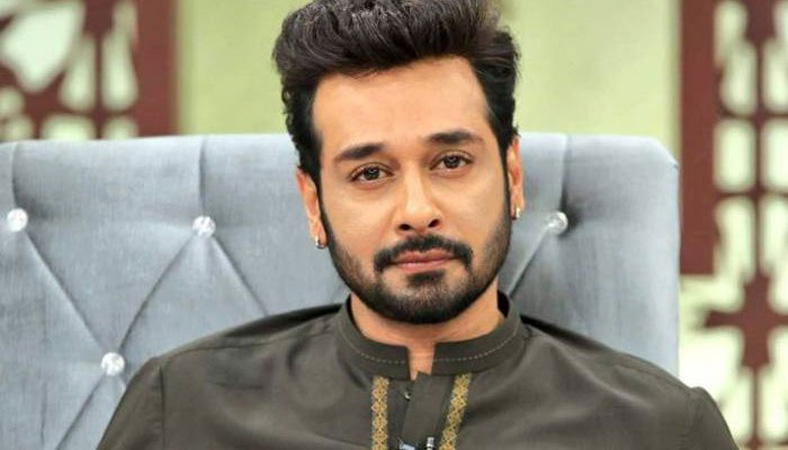 Faysal Quraishi is sending lots of love to all of his contemporaries following the conclusion of Lux Style Awards.

The actor was nominated in the Best Actor category for his work in Muqaddar.

Taking to his Instagram Stories on Monday, he made a congratulatory video for winners Bilal Abbas Khan and Danish Taimoor.

“I’m sorry I’m making this video a bit late, but honestly, more than losing the award, I was upset about our loss in CPL semi-final,” Faysal said.

He added, “But, seriously I’m very happy for Danish Taimoor and Bilal Abbas Khan. They both have won the awards for the Best Actor and I wish Allah gives them more success in the future.”

Faysal also went on to ask his fans not do get disheartened over his loss, told them to instead pray for the success of other actors.

“Pray for the ones who won, wish them well,” concluded Faysal.