Golden Globe Awards will continue in 2022 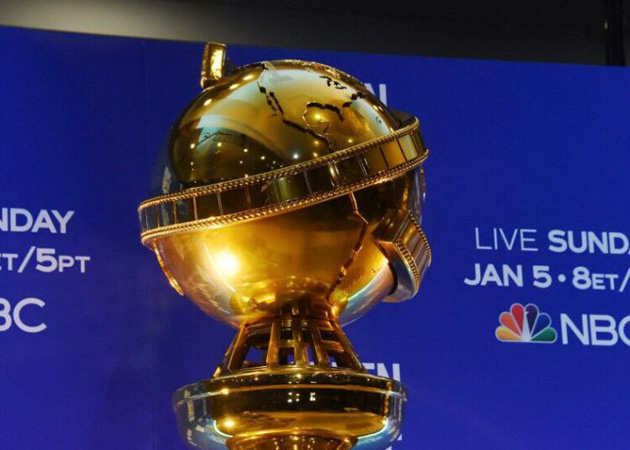 The Golden Globe Awards will continue to be distributed in 2022. The Hollywood Foreign Press Association (HFPA) is set to continue to celebrate 2021’s best performance, despite previously confirming that NBC will not broadcast its annual ceremony in 2022.

On Friday (10.08.21), a letter was allegedly sent to the movie studio explaining the eligibility rules for the next Golden Globe Awards. It is reportedly focused on performance, and it is currently unclear if other areas such as production and music will be respected. In May, NBC canceled next year’s broadcast program after the HFPA fired due to lack of diversity among its members.

In a statement at the time, the HFPA replied: “Implementing transformational changes as quickly and thoughtfully as possible, regardless of the next broadcast date of the Golden Globe Awards, is a top priority for our organization. “We invite industry partners to the table to help with the long-deferred systematic reforms, both in our organization and throughout the industry.”

The organization then shared a long and detailed timeline of the “reform milestones” and demonstrated its “commitment to achieving these goals very urgently.”

Plans, including accepting 20 new members by August this year, each have voting rights, but overall membership will increase by 50% within the next 18 months. The statement also confirmed that the organization would discuss new codes of conduct and plans for a hotline to address violations with studios and spokespersons. And the timeline committed to mandatory diversity and inclusion comes after it was previously revealed that HFPA did not have black members in its lineup of 87 journalists.