Halsey gets real about postpartum, three months after giving birth 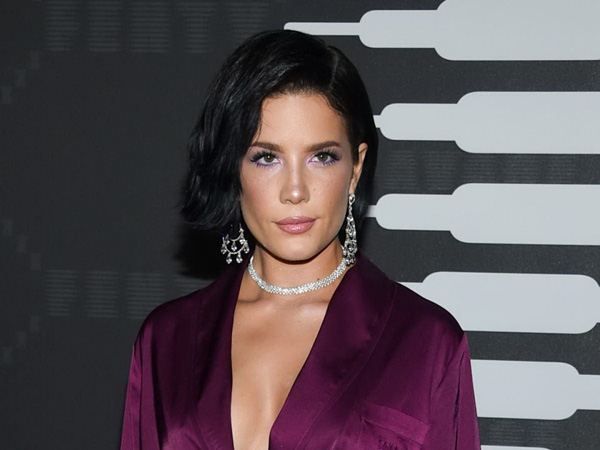 Vocal powerhouse Halsey is letting fans in on the not-so-pleasant parts of motherhood, including the physical attributes. The singer got real about the changes that happen to one’s body after giving birth, in an Instagram post. “I am posting this because no matter what I do people are going to talk about my body. It is [a] confusing symptom of being in the public eye so rather than complain, I am going to give you something real to talk about!” she wrote, alongside photos of herself. The singer further referenced her performance on Saturday Night Live on October 9, saying: “I did SNL two nights ago and a lot of people were quick to say how good I looked. That was a weird feeling. My body has felt like a stranger’s for a long time. I uphold myself to honesty to the point of over sharing sometimes but this feels important.”

“A lot of people don’t know that you still look pregnant for a while after. It is still changing, and I am letting it. I have no interest in working out right now,” she said.

“I’m too tired and too busy playing with my darling son. With that being said, the body behind all those compliments the other night was wearing a custom-tailored outfit and lighted perfectly after much testing, so I could feel good and do my job,” she added.

“I do not want to feed the illusion that you’re meant to feel and look ‘great’ immediately postpartum. That is not my narrative currently. If you’ve been following me because you’re also a parent and you dig what I’m doing, please know I’m in your corner.”

“I will never have my ‘pre baby body back’ no matter how it changes physically because I have now had a baby! And that has altered me forever; emotionally, spiritually, and physically. That change is permanent. And I don’t want to go back,” she said. “In the spirit of honesty, I’m really tired and not a superhuman and this is really hard. Doing my best to serve my art and my family whilst keeping it all so very real. Love,” she concluded.