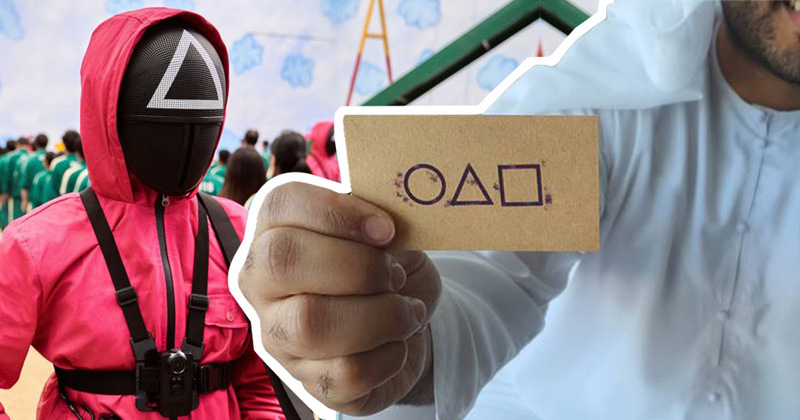 UAE residents are in for a treat as Netflix’s hit show Squid Game has come to life.

As per an announcement by the Dubai-based Korean Cultural Center, the games, which were featured in the bone-chilling drama series, will be staged in Abu Dhabi.

“To match up to the worldwide popularity of ‘Squid Game’, the Korean series on NETFLIX, Korean Cultural Center in the UAE has organized an event that you can also enjoy the games played in Squid Game,” KCC’s official website stated.

As per the website, 15 players, donning t-shirts featuring the show’s logo, will take part in a single session.

Games that are in the event are ‘red light green light’, ‘Dalgona candy’ challenge and paper flipping games ‘Marbles and Ddakji’.

This is an invite-only event for residents as selection is based on applications, who will receive an e-mail invite.

“Only invitees with a green pass can participate in the event,” the website stated.