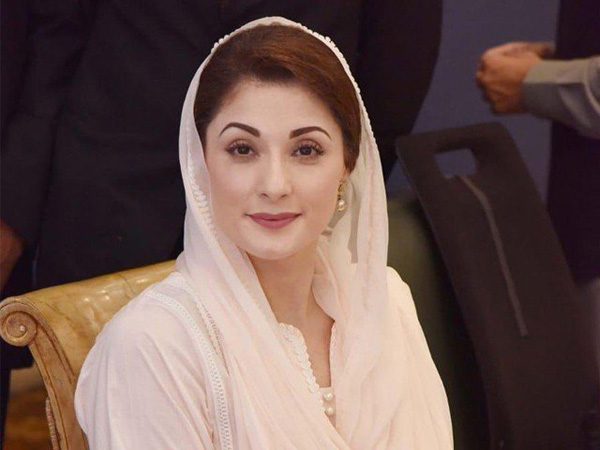 The petition said Maryam Nawaz had misused the bail facility and had been involved in hate speeches against the anti-graft watchdog. The plea stated ‘even the NAB office was attacked by the activists when the accused were summoned by the Lahore NAB office’. Such conduct of the accused could also build pressure on the prosecution witnesses, it added.

It said that Maryam Nawaz used to make a political show at every hearing and stuffed the courtroom with her party’s activists and supporters. The accused turns the courtroom into a press club by giving interviews to journalists and v-loggers, and after hearings she holds press conferences and gives comments against high ranking officials and the NAB.

It said the accountability court had announced a 10-year imprisonment to former prime minister Nawaz Sharif with eight million pounds fine, seven-year jail term to Maryam Nawaz along with two million pounds fine and one-year imprisonment sentence to her husband Capt (r) Safdar on July 6, 2018, in the Avenfield property reference. Nawaz Sharif and Maryam Nawaz were announced one-year each extra imprisonment sentence under Schedule-II. Nawaz Sharif was announced a total of 11 years while his daughter was awarded a total of eight years jail term by the trial court. According to the decision, the sentences of the accused were supposed to start together.

The accused were also disqualified for any public office and the court also ordered to confiscate the Avenfield apartments. The court decision had also given the references of TV interview of Hussain Nawaz, Nawaz Sharif’s speech in National Assembly, report of joint investigation team (JIT) and verdicts of the Supreme Court.

The petition said the accountability court had also declared Hassan and Hussain Nawaz as proclaimed offender in Avenfield Apartment reference and issued their non-bailable arrest warrants on disappearance from proceeding. The court decision said Hussain Nawaz had admitted the ownership of apartments. Also according to the interview of Hassan Nawaz, the said property had been in their use.

The detailed judgment said ‘Maryam Nawaz had become a tool to hide the wealth of her father. She assisted her father Nawaz Sharif in committing crime while her husband Capt (retd) Muhammad Safdar also helped in it.

The decision stated that the age of Maryam Nawaz in 1993 was 18 year, while Hussain Nawaz was 20 and Hassan Nawaz was 17 years old, and that time they had no source of income to purchase the apartments. Usually, the children used to be dependents on the parents. Thus, Nawaz Sharif couldn’t claim that he didn’t pay money to his children.

The written decision said ‘accused Maryam Nawaz was disqualified to hold any public office for a term of ten years’. It further said the accused never mentioned the letters of Qatari prince earlier as source of London apartments. The Qatari letter was not more than hear and say. It added that the accused didn’t provide any assisting documents or direct evidence for source of this property.

The petition said the Maryam Nawaz and her husband’s appeals against their convictions were still pending with IHC. The accused had requested adjournments for five times in last eight hearings before IHC bench.