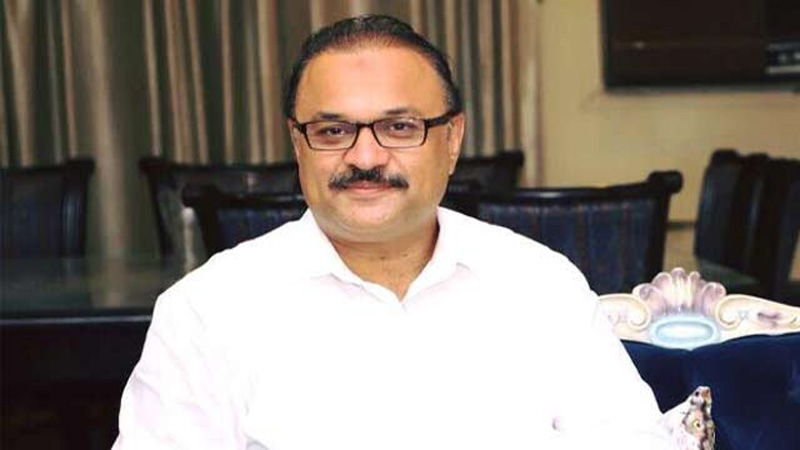 The prime minister, according to Dogar, had noted that Lt Gen Nadeem Anjum was also a good professional soldier. Dogar said three to five names will be put forward before the prime minister and he will pick the new DG ISI from them. “The prime minister said he has no egoistical concerns (when it comes to the appointment). He told the cabinet that he had an exemplary relationship with the army chief.”

Meanwhile, Parliamentary Secretary Barrister Maleeka Bokhari, speaking to a private TV channel, questioned why was the notification for the DG ISI’s appointment being termed as a ‘crisis’. “This is not a big issue but people are trying to make a mountain out of a molehill,” the PTI lawmaker said.

Prime Minister Imran Khan chaired a meeting of the federal cabinet earlier in the day during which the matter of the appointment of the DG ISI also came up. According to reports, the prime minister took the cabinet members into confidence over the issue. They said that the premier told them that there have been attempts to give the matter the wrong spin on the media. PM Imran Khan assured the cabinet that all the people concerned ‘are on the same page’ and that the appointment will be finalised ‘amicably’.

Later in the day, while addressing a post-cabinet press briefing in Islamabad, Federal Minister for Information and Broadcasting Fawad Chaudhry said that the appointment of the Director-General of the Inter-Services Intelligence (DG ISI) had also been discussed in detail the previous night. “A long meeting took place between PM Imran Khan and the army chief last night,” Chaudhry said, adding that the government shares “an ideal relationship with the military.” “The Prime Minister’s Office will not take any step that will tarnish the reputation of the army and the sipah salar [army chief], and neither will the army or its chief take any step that will damage the civilian setup,” he said.