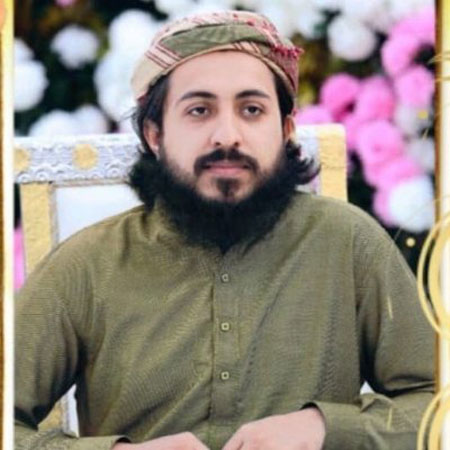 Referring the matter to the LHC, the apex court directed that a two-member bench of the high court decide the matter after hearing the case.

A bench comprising Justice Ijaz-ul-Ahsan and Justice Syed Mazhar Ali Akbar Naqvi heard the appeal of the Punjab government at the Lahore Registry of the Supreme Court. During the hearing, the court inquired whether any gazette notification of detention under anti-terrorism provisions had been issued. On which, the counsel for the Punjab government informed the court that its gazette notification was issued. He told the court that 12 people including three policemen lost their lives during riots by Tehreek-e-Labaik workers but the LHC review board did not extend Saad Rizvi’s detention.

Saad Rizvi’s counsel Burhan Moazzam said the government did not have the authority to extend the detention after 90 days. On it, Justice Naqvi said the case was not handled properly by both sides. When Justice Naqvi asked if Moazzam accepted that the violence had taken place, Saad Rizvi’s uncle who had filed petition in the LHC said that the TLP chief was already in prison when the riots broke out. Saad Rizvi has been in prison for six months without any reason, his counsel argued. It is pertinent to mentioned here that Punjab government had filed an appeal in the Supreme Court against the orders passed by the LHC for the release of Saad Rizvi.

The Punjab government took stance that the Lahore High Court’s order to release Saad Rizvi did not meet legal requirements, adding that the record was also provided regarding the government’s decision to detain Saad Rizvi.