Pakistan, Iran to set up committee on exchange of prisoners 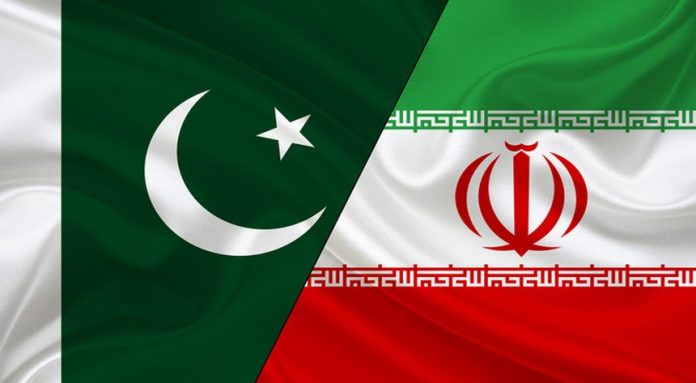 During the meeting prevailing regional situation was also discussed besides discussion on controlling terrorism and illegal human movements at borders.

Both sides agreed to continue joint efforts between two countries for long-lasting peace and stable government in Afghanistan. Both sides stressed the need to enhance coordination between members’ parliaments and relevant ministries of two countries. Pakistan and Iran unanimously agreed to establish a special committee on effective implementation of agreements on exchange of prisoners.

Sheik Rashid thanked the delegation for stance of Iranian government and its people on Kashmir and Palestine. He said both countries were engaged in historical, traditional and religious bonds.

He urged to make joint efforts by both countries for long-lasting peace in Afghanistan. He added durable peace in Afghanistan was a prerequisite for stability in the region and the international world. He assured that travelling and immigration facilities would be further improved for those Zaereen travelling to Iran.

He stressed the need to enhance the level of trade activities between the two countries from existing level. He said unity in Muslim Ummah was the only way to face conspiracies of enemies of Islam.

He expressed deep grief and sorrow over the loss of precious lives in recent earthquake in Harnai, Balochistan. He also condoled the death of renowned scientist Dr Abdul Qadeer Khan and appreciated his rememberable services. Sheikh Rashid extended invitation to his Iranian counterpart through the head of the delegation to visit Pakistan. He expressed the hope that this visit will help expanding relations between the two countries.