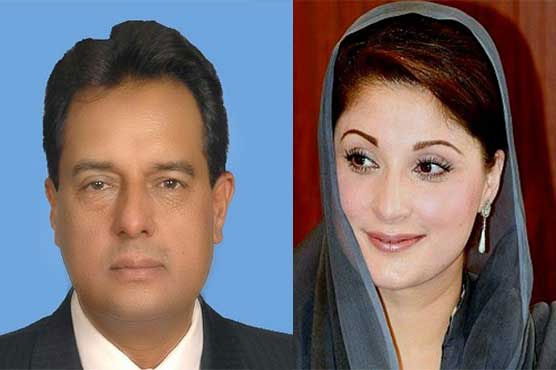 The petition was moved on the “grounds of misuse of concession of bail, abuse of process of law, hampering the administration of justice, resorting to unwarranted tactics, and harassment of NAB personnel.”

“Maryam Nawaz considers every NAB appearance a political theater and converts the courtroom into a press club,” read the petition.

The anti-corruption watchdog maintained that the accused have misused the bail concession. Therefore, it requested the court to revoke the bail of both wife and husband.

A two-judge bench comprising Justice Aamir Farooq and Justice Mohsin Kiyani will take up appeals of Maryam and Safdar against their conviction in the Avenfield Apartment case tomorrow (Wednesday).

The NAB petition will also come up for hearing tomorrow, the IHC registrar said.

They had moved appeals in the Islamabad High Court (IHC) criticizing the conviction. The high court on Sept 18 the same year suspended their sentence and ordered their release on bail.