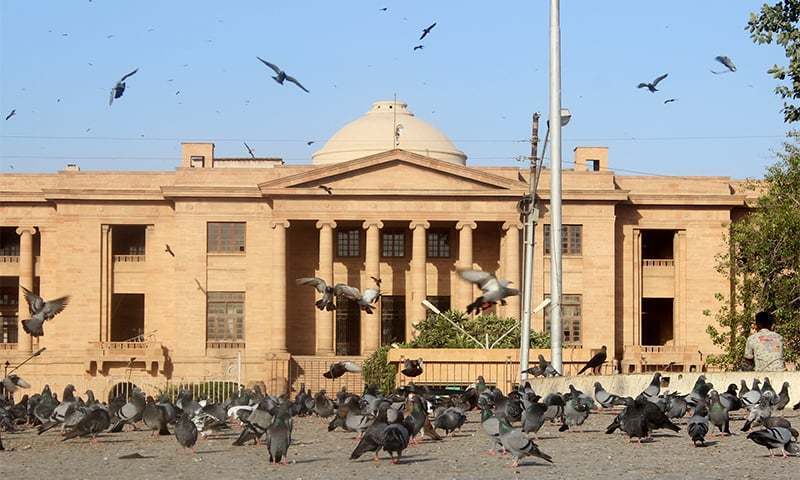 On Tuesday, the Sindh High Court has issued arrest warrants to the secretary revenue and secretary land utilization for not appearing before the court despite the summoning order by the SHC, Daily Times reported

The court heard a petition of ex-vice chancellor of Karachi University challenging the occupation of a piece of land reserved for the cancer medicine manufacturing factory in Malir.

Moreover, the SHC showed displeasure over the secretaries’ absence and ordered them to appear before the court on October 21.

In another case, the Sindh High Court has ordered the government of Pakistan to find the whereabouts of a Nepalese national charged of smuggling a large quantity of heroin.

The court was hearing a petition filed by the Anti-Narcotics Force regarding a bid by a Nepalese national to smuggle 20kg dope.

The court issued notices to the deputy attorney general and the FIA DG directing them to get information about the Nepalese national at diplomatic level.