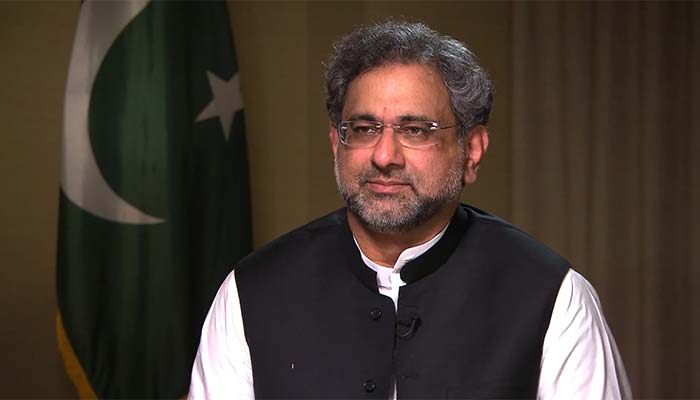 On Tuesday, PML-N senior leader Shahid Khaqan Abbasi has denounced the government for not consulting the appointment of a new chief as NAB Chairman Justice Javed Iqbal got retired four days ago, adding that it seems that the chief had been appointed for the whole life, Daily Times reported.

“It looks like that the NAB chief has been appointed for life. Only time will tell what will become of this chairman and Prime Minister Imran Khan in future,” Abbasi remarked

“It’s deplorable that through an ordinance a NAB chief (who has completed his term) has been allowed to continue,” he added.

He asserted that the NAB (Amendment) Ordinance would only be used to save the government, adding that neither government nor its ministers were worried over the freefall of the economy. He said that his party would challenge the ordinance in the high court, Supreme Court and Senate.

Regarding Pakistan Democratic Movement (PDM), Abbasi said that the PDM is going to hold its rally in Faisalabad on Oct 16 and its parliamentary leaders’ meeting would be held on Oct 18 in which the future course of action of the alliance would be outlined.