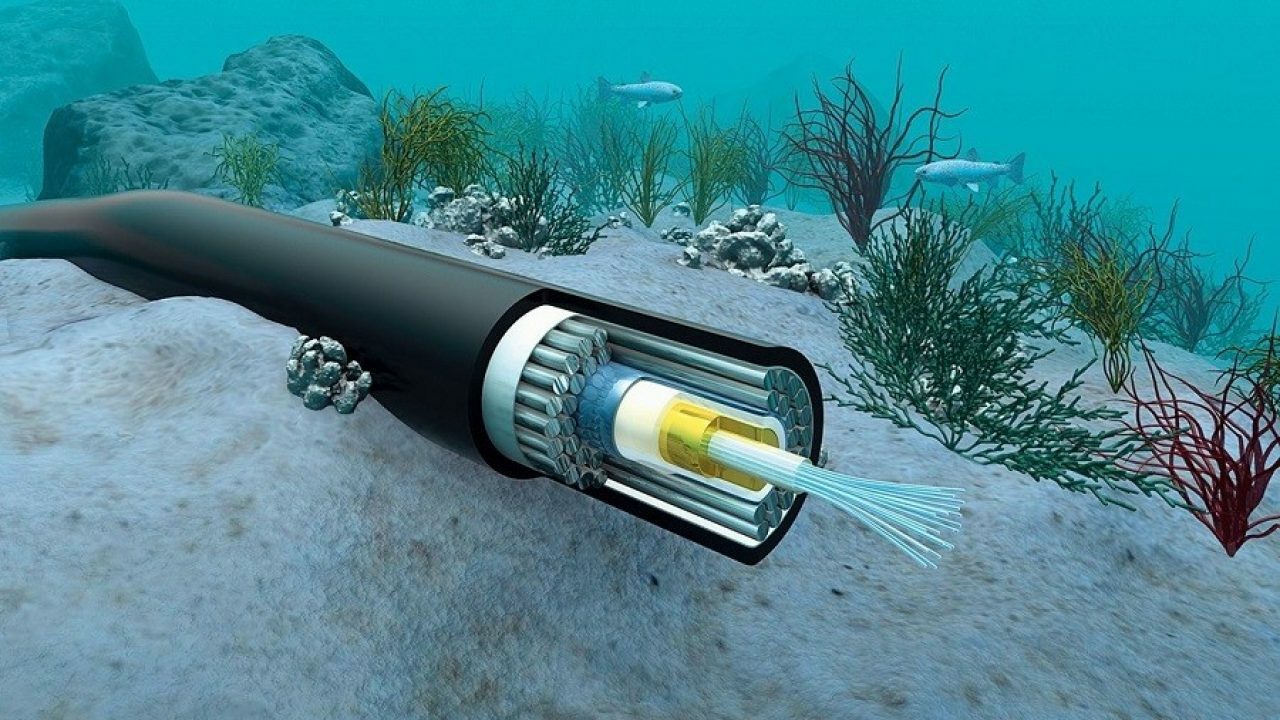 ISLAMABAD: The Pakistan Telecommunication Authority said on Tuesday that the fault in submarine cable near Fujairah, UAE, has been repaired. The rupture had caused the internet speed in Pakistan to slow down.

“A submarine cable fault was reported yesterday near Fujairah, UAE. Due to that some users may also have faced degradation in services. The faulty cable segment has been repaired and work is underway to make the services fully functional,” read its tweet.

Across the country, people reported slow internet speed on Monday. It is because a fault occurred in the 25,000-kilometres-long Asia-Europe double AE1 cable.

Sources in the telecom industry had said that a major 40-terabyte cable was ruptured near Fujairah. It also caused internet services to slow down.

Sources had said that it may also take several days to repair the affected cable.