* Hatred and humiliation are not new concerns for Franzen’s fiction, but here he concentrates explicitly on the spiritual costs 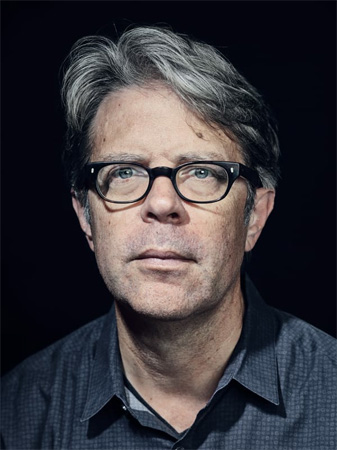 Thank God for Jonathan Franzen. His new novel, “Crossroads,” is the first of a planned trilogy modestly called “A Key to All Mythologies.” With its dazzling style and tireless attention to the machinations of a single family, “Crossroads” is distinctly Franzenesque, but it represents a marked evolution, a new level of discipline and even a deeper sense of mercy.

This time around, the celebrated chronicler of the Way We Live Now is exploring the Way We Lived Then – notably the early 1970s. And the gaping jaw of his earlier novels, capable of swallowing a vast body of cultural trends and commercial ills, has been replaced by a laser-eyed focus on the flutterings of the soul.

Before now, “soul” is not a term I would have associated with Franzen, whose brilliant, acerbic work has seemed committed to a purely material concept of human identity. But “Crossroads” feels consumed with the Psalmist’s question, “Why art thou cast down, O my soul? and why art thou disquieted within me?”

The story revolves around Rev. Russ Hildebrandt, an associate pastor at an active Protestant church in suburban Chicago. When the novel opens, 47-year-old Russ is still smarting from the brutal cancelation of his work with a church youth group called “Crossroads.” Three years earlier, bell-bottomed teenagers, led by a few particularly outspoken girls, insisted that Russ stop attending and leave management of the group to a younger, hipper pastor named Rick Ambrose. Since that night, Russ has stored up such enmity against Ambrose that it shapes everything about his job, even how he walks through the church to avoid passing the man’s office. 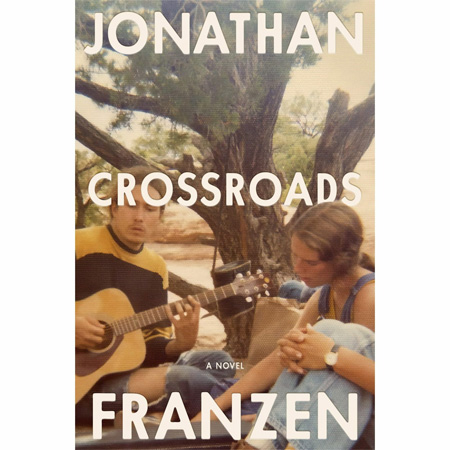 Everyone else moved on from that ecclesiastical kerfuffle, but the disgrace has shattered the minister’s confidence and turned him against his long-suffering wife, Marion. Now, in the perverse logic of Russ’s wounded ego, he considers Marion “inseparable from an identity that had proved to be humiliating.” Salvation, he imagines, will be found by casting her off and falling into the arms of a recently widowed parishioner who is “gut-punchingly, faith-testingly, androgynously adorable.”

Hatred and humiliation – and their skewering effects on human behavior – are not new concerns for Franzen’s fiction, but here he concentrates explicitly on the spiritual costs. Although Russ can be an old fool capable of absurd acts of self-delusion and pomposity, he’s spent decades considering his life in terms of his fidelity to God. Betraying his marriage vows and pursuing the affections of another woman in his congregation require equal degrees of physical and theological flexibility, which Franzen portrays with an exquisite combination of comedy and sympathy.

Initially, it’s hard to take the novel’s spiritual concerns seriously. Given his reputation for piercing characters on the mandibles of his superior intellect, a praying Franzen doesn’t feel much more sanctified than a praying mantis. But “Crossroads” quickly demonstrates that it isn’t – or isn’t just – a satire of suburban church culture or the hypocrisies of religious faith. It’s an electrifying examination of the irreducible complexities of an ethical life. With his ever-parsing style and his relentless calculation of the fractals of consciousness, Franzen makes a good claim to being the 21st century’s Nathaniel Hawthorne. Courtesy Washington Post