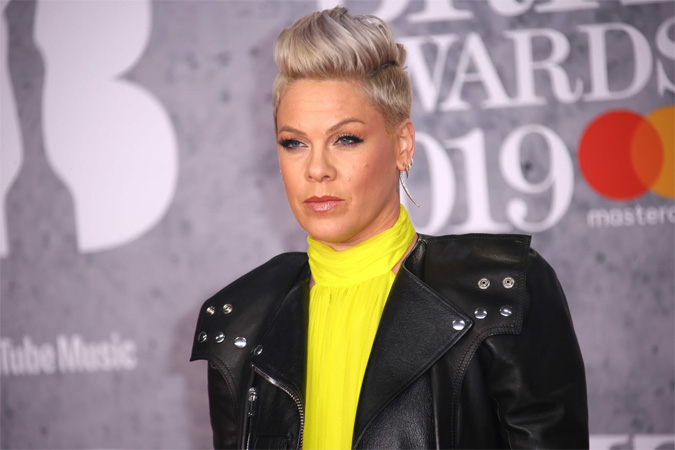 Prior to National Album Day this Saturday (16.10.21), which spotlights women, music licensing company PPL has collected music usage and airplay data from UK radio and television channels to make it one of the top 20. Announced a female artist. And the 42-year-old pop megastar, who won 13 Platinum Awards in the UK and the Outstanding Contribution to Music Award at the 2019 BRIT Awards, jumped to the top. Second place is Madonna, the queen of pop, with Katy Perry, Rihanna, Lady Gaga, Adele, Beyonce, Kylie Minogue, Little Mix and the late Whitney Houston closing the top ten. Kylie, who is also the ambassador for this year’s National Album Day, said: “It was a surprise to me and I was very impressed to find that my music is enjoyed by so many people!”