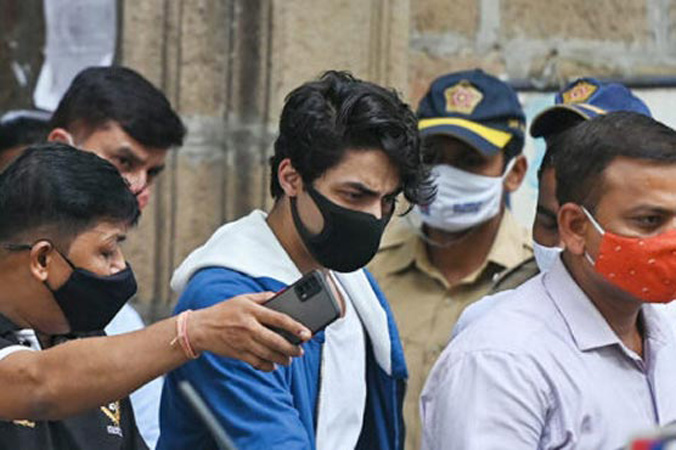 Bollywood actor Shah Rukh Khan s driver was summoned by the Narcotics Control Bureau or NCB on Saturday over the anti-drug raid on a cruise ship last week that has led to the arrest of 18 people including the A-lister s son Aryan.

According to the Indian media, the NCB recorded the statement of the driver who drove Aryan and his friends to the cruise ship that was headed for Goa from Mumbai.

Aryan Khan was arrested last Saturday night after the central agency raided the ship off Mumbai and said it had found narcotics. His last request for bail, based on the argument that no drugs were found on him, was turned down by a Mumbai court on Friday. A Mumbai magistrate s court said Friday that Mr Khan s bail plea was “not maintainable”, agreeing with the Narcotics Control Bureau that since drugs were seized a Sessions Court must hear the matter. The court also rejected pleas from two other accused – Arbaaz Merchant and Munmun Dhamechat.

Arguing against his bail, the NCB said releasing Aryan Khan could harm the case. The agency claimed he could tamper with evidence and influence witnesses. It also insisted Aryan Khan and the others were “regular users of contraband”.

Aryan Khan also has to be confronted with others arrested, the agency added, referring to Achit Kumar; Mr Kumar was arrested, the NCB claimed, basis of Khan s statement.

Aryan Khan s lawyer, Satish Maneshinde, however, argued, “Not a single material to disclose any commit any conspiracy… no material has been found on me or in my bag… where is the material to prosecute? Since I am not found in possession of anything I cannot be trucked with them.”