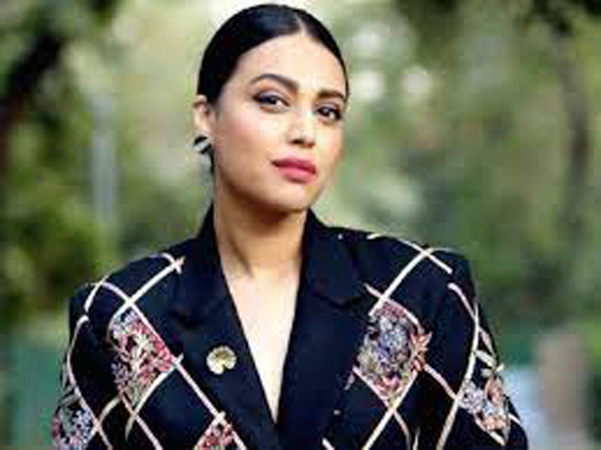 Bollywood actor Swara Bhaskar, who has been always the subject of heavy trolling and criticism on social media platforms, on Sunday, filed a complaint at a police station, here, over alleged objectionable comments against her on micro-blogging site Twitter. According to sources, the actress has filed a complaint at the Vasant Kunj police station in Delhi as some messages were circulated on social media platforms, which she said were ‘intended to outrage her modesty’. A police officer said that they have registered an FIR, based on her complaint, under sections 354 D and 509 of the Indian Penal Code and section 67 of the IT act. Sources said that the police have initiated an investigation into the case. Bhaskar, 33, has always been the centre of attraction of the trolls on social media platforms because of her open views on several political issues. Earlier, in the day, Bhaskar while speaking to a TV channel, said that this culture of trolling has become a reality these days.