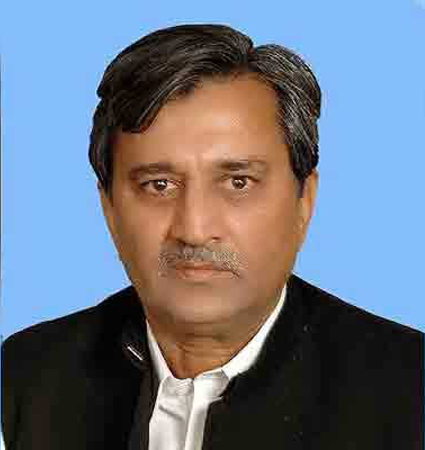 Senior PML-N leader and MNA Mohammad Pervaiz Malik passed away in Lahore on Monday according to his son, Ali Pervaiz Malik. He was 73.

His son said that Malik — who was also the PML-N Lahore president — had been ill for a long time and died after suffering from a heart attack. He had excused himself from the presidency due to his illness but continued to look after party affairs on the leadership’s direction, his son said.

University of Health Sciences Vice Chancellor Professor Dr Javed Akram confirmed that Malik had died due to a heart attack, adding that he was brought to Akram Medical Complex.

PML-N Lahore Secretary Khawaja Imran Nazir said that Malik’s funeral prayers will be offered on Tuesday at 9am at a ground near Gaddafi Stadium.

In a statement, PML-N President Shehbaz Sharif expressed grief over Malik’s death and said the party had lost a “sincere leader and a good man”. “He was a sincere brother, friend and ally and his demise is a great loss,” Shehbaz said, noting his commitment and loyalty to the party and PML-N supremo Nawaz Sharif.

He added that Malik’s services for the country, the nation and democracy would be remembered forever. “He was a valuable asset of the party and it will not be possible to fill the gap he has left behind,” Shehbaz said.