China, India lash out after no progress in Himalayan border talks 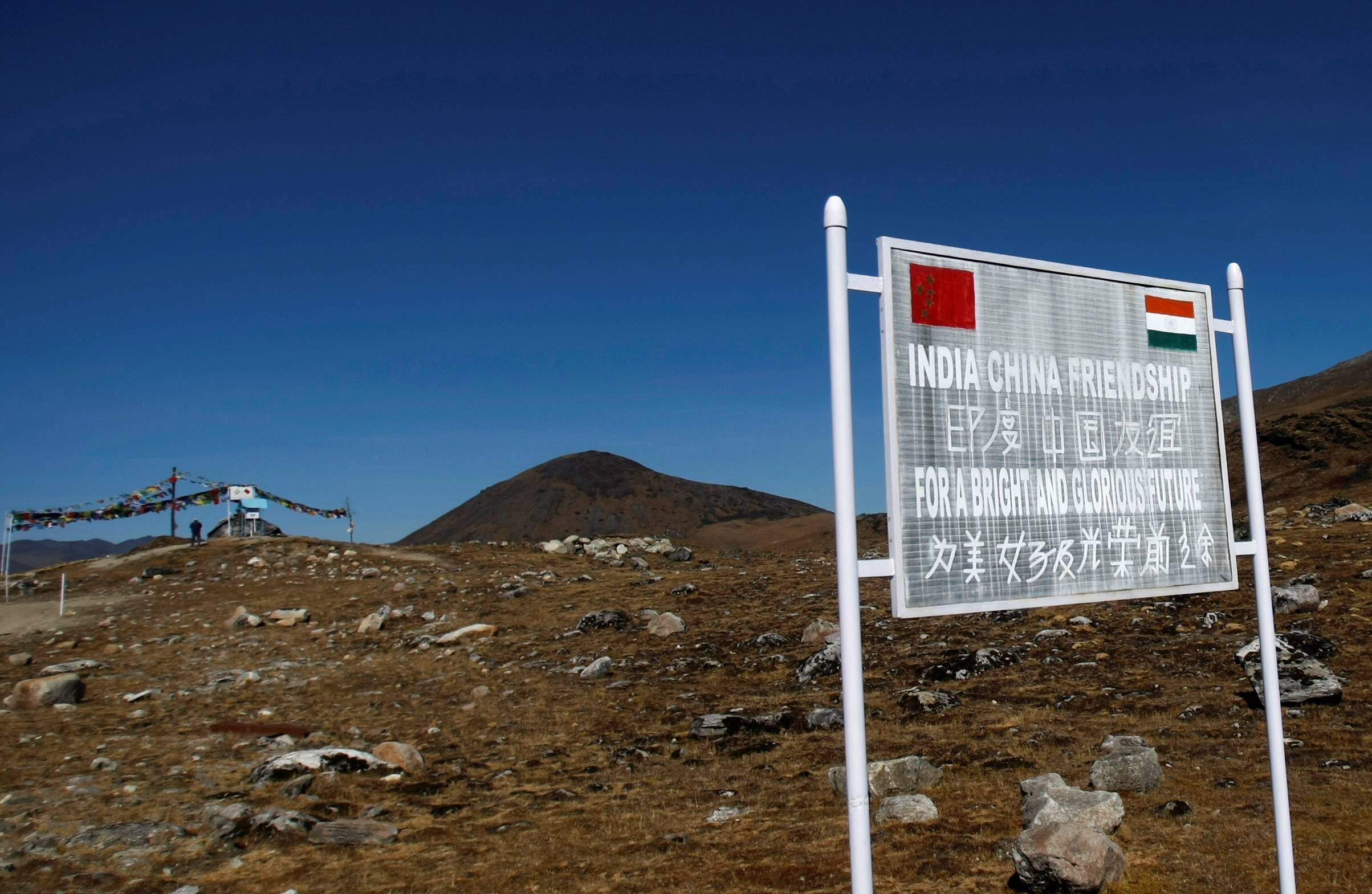 China and India on Monday blamed each other for the failure of high-level talks to ease tensions along a disputed Himalayan border between the nuclear-armed neighbors.

The strategically important Galwan river valley between Tibet and India’s Ladakh region became a high-altitude flashpoint last year after one of the deadliest troop clashes in decades. Senior military officials from the two countries held their first round of talks in two months, but it ended without any progress. India made “unreasonable and unrealistic demands”, Chinese military spokesman Long Shaohua said in a statement issued by the People’s Liberation Army’s western theatre command.

The statement did not say what the demands were. In response, India’s defence ministry said China was “not agreeable” to discussing “constructive suggestions… (and) could not provide any forward-looking proposals”. India said both sides have agreed to maintain communications and stability. China and India — whose border runs for 3,500 kilometers (2,200 miles)  fought a full-scale war in 1962 and have long accused each other of trying to seize territory along their unofficial border, known as the Line of Actual Control (LAC).

The latest talks focused on resolving “remaining issues” along the LAC in eastern Ladakh, the Indian defence ministry said. Long said China had tried to ease tensions along the boundary area but warned India “not to misjudge the situation” and to act “in good faith”. India has blamed the tensions on what it calls unilateral moves by China to “alter the status quo”, in violation of existing bilateral agreements.

Earlier this month, India’s army chief said China was sending “considerable numbers” of troops to the border, prompting a matching deployment by New Delhi. His comments came days after Chinese foreign ministry spokesperson Hua Chunying said Indian soldiers had made illegal incursions into Chinese territory, an accusation that New Delhi denied. Media in both countries have reported a border confrontation between Indians and Chinese last month, but neither side has confirmed it.