Taliban urge US to not link aid to political issues: Doha dialogue 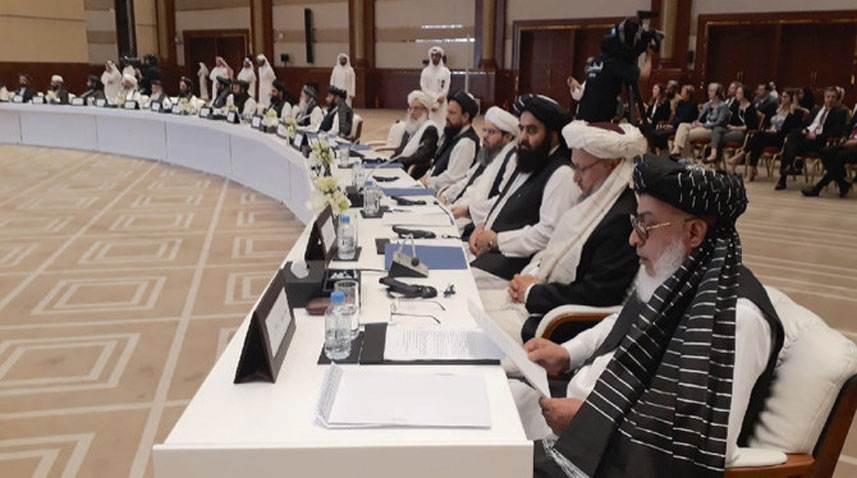 DOHA: The Taliban on Monday said the talks with the US were held in a pleasant atmosphere. They urged that aid should not be linked to political issues.

In a statement issued on Monday, after the talks were concluded in Qatar, the foreign ministry in Kabul said the two-day meeting went well.

It welcomed the US offer of humanitarian assistance and said local authorities would facilitate delivery and cooperate with aid groups. But also said such assistance “should not be linked to political issues”.

“Detailed discussions were held during the meeting about all relevant issues. And efforts should be exerted to restore diplomatic relations to a better state,” the ministry said in a statement. It added that similar meetings would be held in future if required.

The statement further reads that the US delegation was told that the implementation of the Doha agreement is the only way to solve current problems.

US delegation meets Taliban in Qatar

US officials have met with senior Taliban representatives in Qatar to discuss security and human rights in Afghanistan.

A US interagency delegation flew to Doha on Saturday and Sunday for talks “focused on security and terrorism concerns and safe passage for US citizens, other foreign nationals and our Afghan partners,” according to State Department spokesman Ned Price.

Other areas of focus were “human rights, including the meaningful participation of women and girls in all aspects of Afghan society,” Price had said in a statement.

The two sides had also discussed “the United States´ provision of robust humanitarian assistance, directly to the Afghan people.”

According to the State Department, the discussions were “candid and professional”. US officials reiterated that “the Taliban will be judged on its actions, not only its words.”

The Taliban were seeking international recognition, as well as assistance to avoid a humanitarian disaster. They returned to power in August following the withdrawal of US troops following 20 years of war.