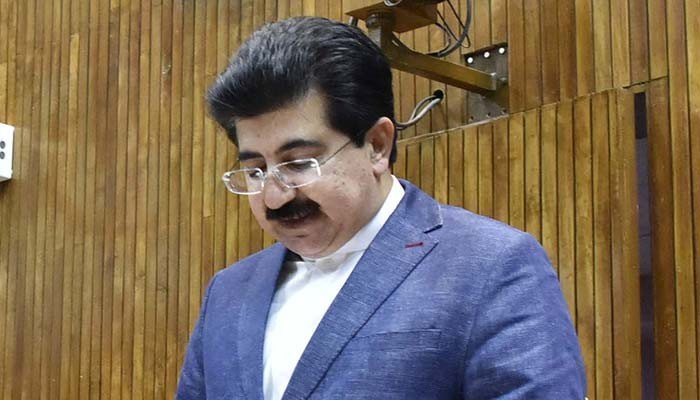 ISLAMABAD: What can be dubbed as a major breakthrough in Pak-India relations, Speaker of the Indian Lok Sabha Om Birla has invited Chairman Senate Sadiq Sanjrani to visit India.

The speaker of the Indian Lok Sabha said in the letter that PAC has been monitoring public expenditure for 100 years. It would be an honor for us to attend the century celebrations.

Sources said that after the invitation of the Speaker of the Indian Lok Sabha, consultations are underway with various quarters regarding the participation of Sadiq Sanjarani in the function.

Earlier, Pakistan had also welcomed remarks from Saudi Arabia’s Foreign Minister Prince Faisal Bin Farhan during his India tour. He termed Kashmir as a disputed issue and offered to mediate between the two countries.

The Foreign Office spokesman said that the Saudi foreign minister has termed Kashmir as a dispute between Pakistan and India. He also stressed the need to resolve issues through talks.