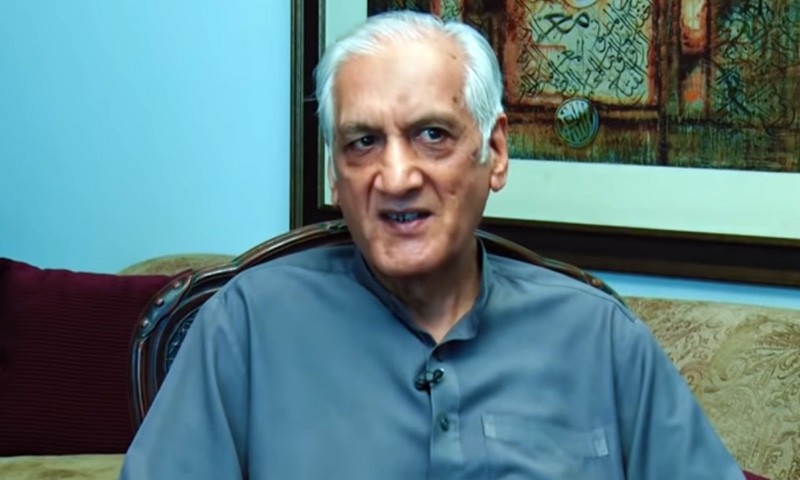 LAHORE: On Monday, Khalid Mehmood, the former chairman of PCB, has said that no one can undo cricket in Pakistan, even India doesn’t have the nerves to do so.

While speaking to a group of journalists, Mehmood maintained that “It [India] has been busy for years trying to isolate Pakistan but every attempt and conspiracy it has been hatching has failed.”

The former PCB chairman added that all these achievements show the strength of Pakistan cricket, Daily Times reported.

“Ramiz Raja’s statements regarding International Cricket Council (ICC) funds and Indian investment are unnecessary,” he said, adding that ICC funds are Pakistan’s by right and that these funds are allocated to countries who are members of the international cricket association.

“Raja’s statement is against national dignity,” he added.

Mehmood asserted that the ICC funding is a business and not a donation and everyone, including Pakistan, benefits from it. “Ramiz should immediately apologise and refrain from using such words in future,” he added.

“Ramiz Raja, on the one hand, is in favour of shutting down departmental cricket, and on the other hand, he is meeting businessmen for investment,” he mentioned.

“Weren’t the departments investing heavily in our cricket? Various departments used to spend crores of rupees annually on cricket. They are now expecting sponsorship from them. What can foreign coaches hired for the World Cup improve [in the national squad] in a few days?” he wondered.

“Officials, as many as the players, are traveling with the team. Is this not a waste of capital? Finding new investors after eliminating the role of departments is not a good strategy,” he maintained.