Pakistan to continue efforts for stability in Afghanistan: FM 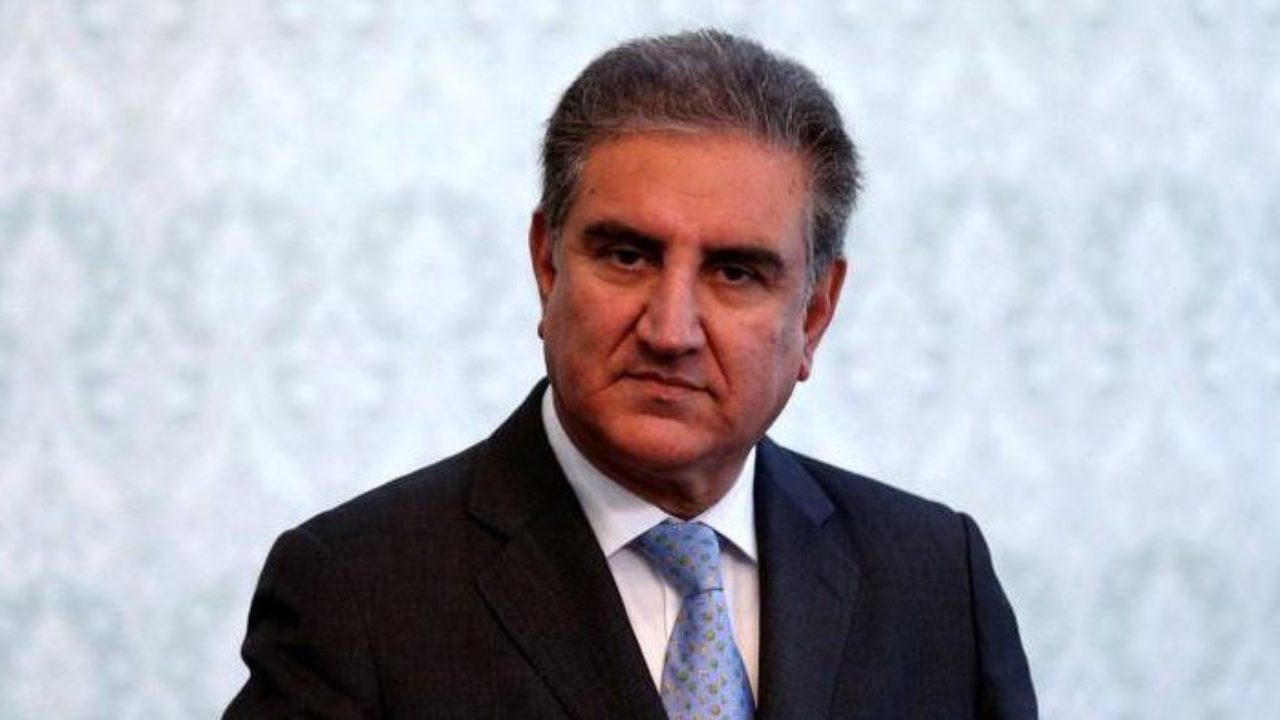 A dossier based on irrefutable evidences of the atrocities and war crimes of Indian occupying forces in Indian Illegally Occupied Jammu and Kashmir (IIOJK) has been presented to the world, said Qureshi, adding that they would continue to raise voices against oppression and barbarism by Indian army in IIOJK at every forum.

The foreign minister maintained that Kashmir has become a global issue rather a regional one and it must be resolved in accordance with United Nations resolutions. He stressed that the international community must come forward to stop ongoing serious human rights violations in IIOJK and save the oppressed Kashmiris from tyranny of Indian occupying forces.

The foreign minister remarked that Covid-19 epidemic had hit world’s strongest economies hard. To meet the challenges, Pakistan was focusing on economic diplomacy, promoting economic cooperation and enhancing regional ties. He said that Pakistan’s economy was on the right track with encouraging economic indicators. The Pakistanis have emerged as a strong nation after overcoming major challenges such as terrorism and the coronavirus, said Qureshi, adding that Pakistan was emerging as a prosperous country in the world.

The foreign minister maintained that Pakistan would achieve prominence in the world soon due to its progressive policies. He said significant progress is being made in the field of exports and agriculture. Due to effective policies of incumbent government, sustainable development will continue in the public interest, he added. He mentioned that welfare of the Pakistani community abroad was one of the government’s top priorities. The Pakistan embassies around the world were working for welfare of overseas Pakistanis and trying to resolve their problems. “I have directed diplomatic missions abroad to strive hard for the welfare of Pakistani community therein,” he added.