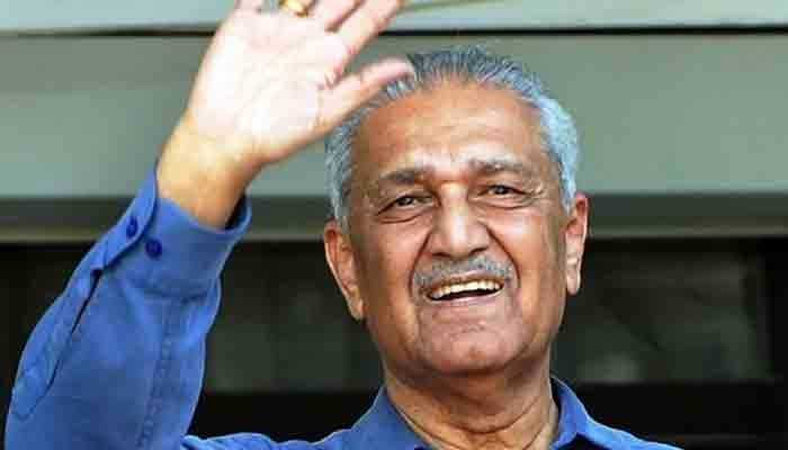 People belonging to different segments of society expressed grief and sorrow over the sad demise of Pakistani nuclear scientist Dr Abdul Qadeer Khan, who passed away here on Sunday morning at the age of 85 after developing health complications. National hero and nuclear scientist Dr Abdul Qadeer Khan was buried in sector H-8, Islamabad, graveyard with honour. He was given a state funeral. His funeral prayers were offered at Faisal Mosque, Islamabad, drawing a large number of citizens from twin cities of Rawalpindi and Islamabad.

Acting President of Pakistan, Muhammad Sadiq Sanjrani along with federal ministers, civil and military leadership attended the funeral prayers of Dr Abdul Qadeer Khan. The funeral prayer was led by Professor Dr Al Ghazali. People from all walks of life including politicians, armed forces officials, doctors, lawyers and others attended his funeral prayers.

Dr Abdul Qadeer Khan played an important role in making Pakistan a nuclear power. After learning of India’s nuclear test in 1974, Dr Abdul Qadeer Khan joined his nation’s clandestine efforts to develop nuclear power. He founded the Khan Research Laboratories in 1976 and was both its chief scientist and director for many years. He was awarded with Nishan-i-Imtiaz for his services to the country.

The death of nuclear scientist drew massive condolences as the whole nation grieved at the huge loss to the country. 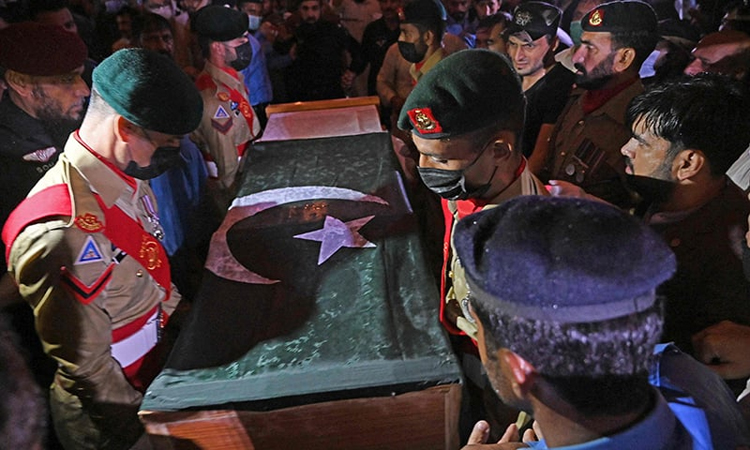 President Dr Arif Alvi and Prime Minister Imran Khan have expressed their deep grief and sorrow over the demise of Dr Abdul Qadeer Khan. The president on his Twitter handle posted: “Deeply saddened to learn about the passing of Dr. Abdul Qadeer Khan. Had known him personally since 1982. He helped us develop nation-saving nuclear deterrence, and a grateful nation will never forget his services in this regard. May Allah bless him.” Prime Minister Imran Khan posted: “Deeply saddened by the passing of Dr A Q Khan. He was loved by our nation bec (because) of his critical contribution in making us a nuclear weapon state. This has provided us security against an aggressive much larger nuclear neighbour. For the people of Pakistan, he was a national icon.”

PML-N President Shehbaz Sharif announced that his party will observe today as a day of mourning over the death of Dr AQ Khan. In a statement, Shehbaz paid rich tribute to the Pakistani nuclear scientist. He said special prayers would be held all day for the deceased national hero. He directed the party leaders across the country to hold special gatherings.