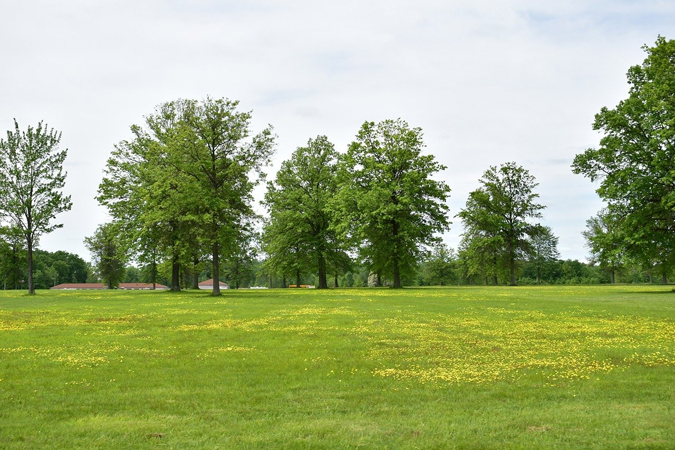 The country’s largest-ever tree plantation initiative helped generate some 85,000 green jobs during the pressing times of Covid-19 pandemic that helped provide livelihoods to Covid-idled youth including women. The aim of the massive afforestation program was not only to enhance climate change resilience of the region rather ensure sustainable growth and employment opportunities through community development, said a senior official of the Ministry of Climate Change.

A teacher-cum-nursery owner Maryum hailing from District Ghizer of Gilgit Baltistan (GB) has emerged as a Green Entrepreneur who not only raises plant nursery rather provides employment to young females willing to earn dignified livelihood, he said. Maryum apart from teaching has a personal aptitude and interest in raising plants which she developed as her hobby and the BTTP initiative provided her with the opportunity to develop her hobby into another source of income. She began her efforts by raising a nursery of local wild plant species at an area of 6-kanal and has planted around 32,000 saplings which will be bought by the Forest Department, District Ghizer.

The local Forest Department not only provided her with an income opportunity rather helped her out through technical assistance in raising saplings on her land. “Our Holy Prophet (PBUH) has said that the person earning his livelihood through labour and hard work is God’s friend,” Maryum said while narrating her story with pride.

She said the BTTP was helping in growing massive scale trees that would help in preserving depleting forest cover in GB and develop sustainable sources of wood for building material, fuelwood and furniture.

She in her message to women said, “I would like to ask all women to work on any of their ambitions or tasks with full spirit and a keen interest and God will become their helper in every endeavour.”

Similarly, Khalid Hussain, an unemployed labourer from Azad Jammu and Kashmir (AJK) repatriated after serving 25 years in the Kingdom of Saudi Arabia established a community nursery where he is supporting the entire community around him by providing daily waged employment opportunities.

He developed his “Community Nursery” in Kaladhab after getting registered with the AJK Forest Department’s Revalidation Division Kotli under the TBTTP scheme.

Khalid was spending an idle life after ending up his service in the Kingdom when he came to know about the TBTTP advertisement calling for applications of interested individuals to seek assistance for raising plant nurseries under the mega plantation campaign.

Khalid while explaining his journey said, “When the advertisement came into my notice, I applied and soon started working in the nursery. Initially, it was not an easy task and I was facing some problems in tackling saplings packaging, watering and management, however, the Forest Department assisted me in getting experienced to develop saplings successfully.” Initially, Khalid and his sons focused on raising fast-growing local species of trees which were in demand during the peak spring and monsoon plantations. Later on, they started sowing other favourable species listed as adequate to AJK’s environment by the Forest Department for plantation. He claimed that from the very beginning he had his firm belief that it would end his poverty and unemployment as plantations across AJK were gaining momentum with each passing day.

Khalid Hussain was eager to take the mission of TBTTP ahead by increasing his awareness campaign to encourage local people to protect trees as an invaluable natural reserve providing oxygen to keep the environment clean and cool.

“We appreciate and pray to the Allah Almighty for further progress of AJK Forest Department every time because it has been our saviour and helper to come out of the darkness of poverty and become an inspiration for every jobless individual to become self-employed through raising saplings,” Khalid said with emotional eyes and motivating smile.

Ministry of Climate Change had developed the National Programme for Reducing Emissions from Deforestation and Forest Degradation (REDD+) as being one of the States Parties to the United Nations Framework Convention on Climate Change (UNFCCC). The REDD+ created a financial value for the carbon stored in forests by offering incentives for developing countries to reduce emissions from forested lands and invest in low-carbon paths to sustainable development.