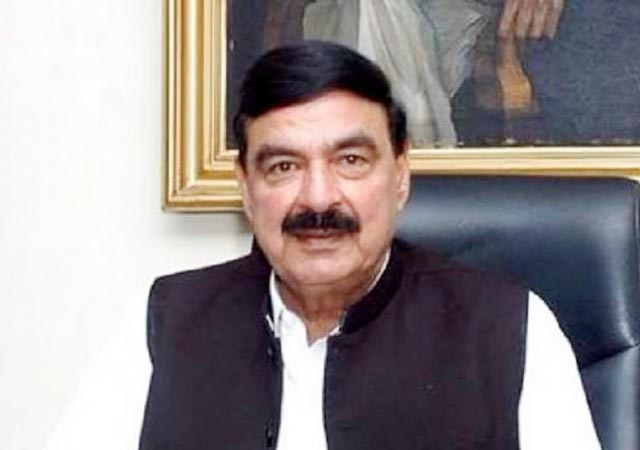 He said that Waqar-un-Nisa Women College is going to be upgraded to a university level. He expressed the hope that during the month of Rabi ul Awal, the target of 60 educational institutions would be completed as seven colleges had been completed and third Women University is going to be inaugurated.

“We are trying to establish an Information Technology University in the city.” ‘Bahbood’ school has been handed over to the authorities concerned to establish an Inter College and another women college to be set up at Murree Road, he added.

Rawalpindi is at the top position in female education across the country, he said adding, “We tried to provide education facilities at the doorsteps of the female students.” The Minister said, “I am thankful to Almighty Allah as I succeeded to complete the mission of education in my life.”

“We utilized all available resources to establish schools and colleges in the city,” he said and informed that all possible facilities were provided to the students in schools and colleges and credit of uplifting of educational institutions goes to Prime Minister Imran Khan and Chief Minister Usman Buzdar.

Sixth Road Women College took three years’ efforts to upgrade to a university level, he added. No one can defeat the girls of Rawalpindi city as they are educated. A daughter of a rickshaw driver had got top position in CSS from Rawalpindi city, he said.

Due to earnest efforts, Fatima Jinnah Women University was established at a cost of Rs 10 million. “We would soon celebrate an education day as our target for establishment of 60 schools and colleges is near completion,” he added.