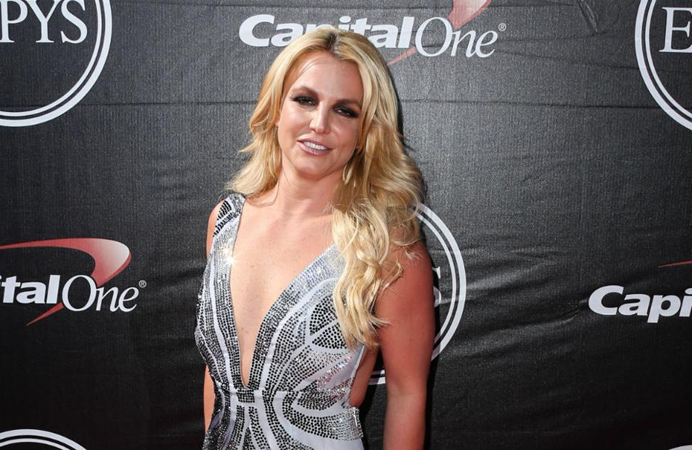 Britney Spears plans to write a fiction book inspired by the battle of her power of attorney. The 39-year-old singer has announced that she intends to write a pen on paper in a book about the “murdered girl” who found her ghost “stuck in limbo.”

Britney explained that the book would allow the girl’s ghost to accept the “trauma and pain” she had endured throughout her life and eventually cross over to the other side. In an Instagram post, she wrote: To know !!!!

“After being stuck in limbo for three years, she’s a ghost who thrives from her reflections in her mirror because of her existence !!!! She has no one to trust, but something happens , She comes up with a way to go to the world with her family !!!!

“When she gets out of control, she … greets the same people who killed her, or decides to create a whole new life !!!! “She no longer needs a mirror … she found the portal by constantly quoting specific prayers, which gives her no more fear and insights and gifts to get out of limbo … but I It’s up to the imagination to do what she does when she crosses … other than learning to write her name again … ”

The “toxic” hitmaker’s book plan comes after her recent victory in her adult guardianship case, where her father Jamie Spears was stopped from overseeing her daughter’s finances. Jamie was temporarily replaced by Certified Accountant John Zabel. John Zabel will remain in that position as Britney’s guardian at least November 12 until the next upcoming court hearing.