Each family in Harnai to get Rs 12,000 Ehsaas relief cash 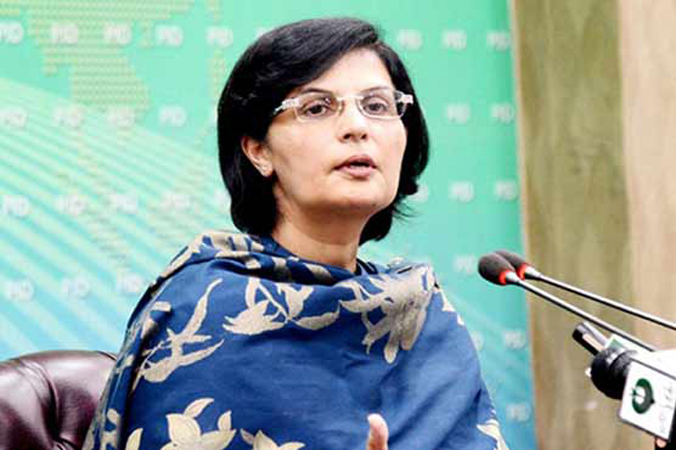 Expressing solidarity with the affectees, Dr. Sania said “Social protection is critical to earthquake induced recovery. The federal government will give Rs 12,000 cash subsistence to each family of Harnai as an immediate relief. The relief cash assistance will be mobilized under the Ehsaas programme. This relief assistance will be in addition to compensation being planned for affected households after detailed damage assessment.”

Sympathizing with the affectees, Dr. Sania said “the federal government is with people of Harnai during these hard times, and we will do whatever we can to provide them immediate relief. We are fully committed to supporting the earthquake affectees. Ehsaas’ shock-responsive registry will also open its desks by Monday in the affected areas.” She also reviewed arrangements being made to open Ehsaas Registration Desks at the Irrigation Department of Harnai. The Ehsaas National Socio-economic registry survey has been completed in Harnai. Registration desks will facilitate self-enrolment of missed households who need Ehsaas’ assistance.

Earlier, Dr. Sania also visited District Hospital Harnai and met with those injured during the earthquake. Yesterday, she also went to Civil Hospital Quetta and CMH together with Governor Balochistan, Zahoor Agha to inquire the condition of affectees being treated. As per PM’s directives, two food trucks of ‘Ehsaas Koye Bhooka Na Soye’ have also been operationalized today in district Harnai to provide cooked meals to people.

On Oct 7, 2021 a devastating earthquake hit different parts of Balochistan. Harnai is the most affected district, which is located east of the provincial capital Quetta.