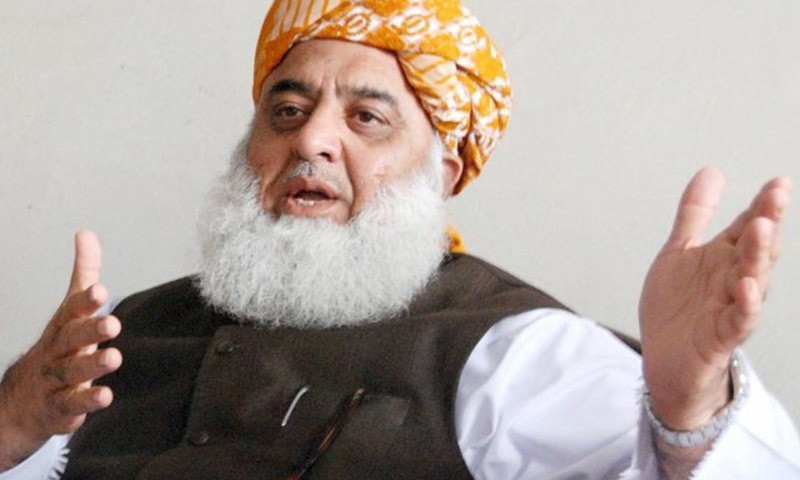 LAHORE: On Friday, the Jamiat Ulema-e-Islam (JUI) has denied supporting Balochistan Chief Minister Jam Kamal in the ongoing challenge from the dissatisfied faction of his Balochistan Awami Party (BAP).

“JUI expressed its inability to back Jam Kamal’s government,” he said. “He had adopted an undemocratic and inappropriate behavior with the opposition in last three years of his rule,” Haidari said.

On the other hand, JUI chief Fazlur Rehman supported the JUI Balochistan’s parliamentary party’s stance over the issue.

However, Chief Minister Balochistan had called on Maulana Haideri and requested him for help in the ongoing challenge to his government from his estranged comrades.

Earlier, Chief Minister Jam Kamal had maintained that he will not resign on the demand of 12 people. “The allies and most of the Balochistan Awami Party (BAP) members are supporting me,” he said.

“Some of my colleagues had tried to remove me from the office four times earlier but failed,” he added.