President arrives in UAE on two‑day visit; to visit Expo2020 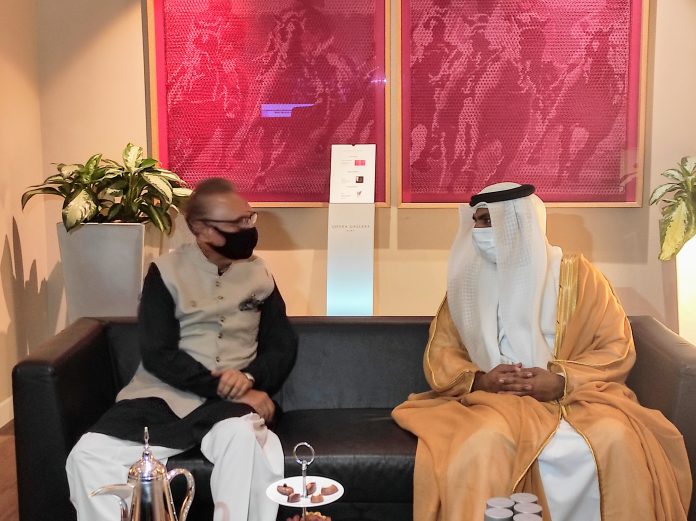 DUBAI: President Dr Arif Alvi on Saturday arrived in the United Arab Emirates on a two‑day visit, where he will meet the UAE dignitaries and also inaugurate the Pakistan Pavilion at Dubai Expo 2020.

Commerce Minister Abdul Razak Dawood and Foreign Secretary Sohail Mahmood were part of the president’s entourage. A red carpet was rolled out for President Alvi and a contingent of the UAE forces presented a static salute to him.

During his stay, the president will meet leading businessmen, investors, entrepreneurs, senior representatives of information technology companies and media persons.

He is also scheduled to interact with members of the Pakistani community in the UAE. 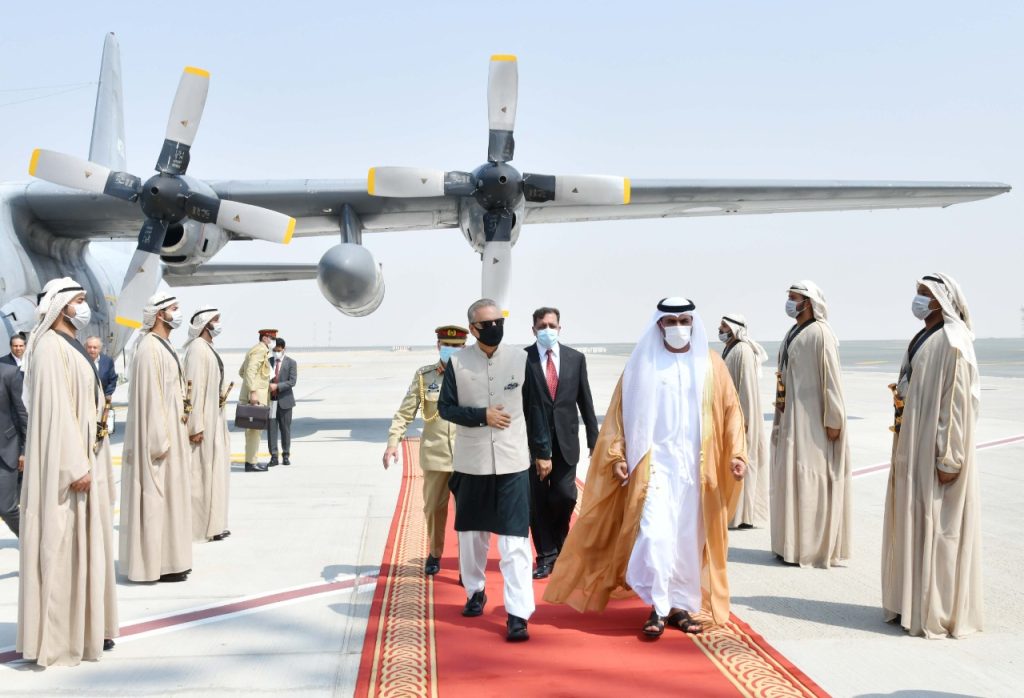 The president will be the chief guest at an event on Roshan Digital Account and Roshan Apna Ghar, the initiatives launched by the government to facilitate the expatriates.

The visit of President Alvi coincides with the 50 years of establishment of diplomatic relations between Pakistan and the UAE.

The UAE is Pakistan’s largest trading partner in the Middle East and a major source of investments.