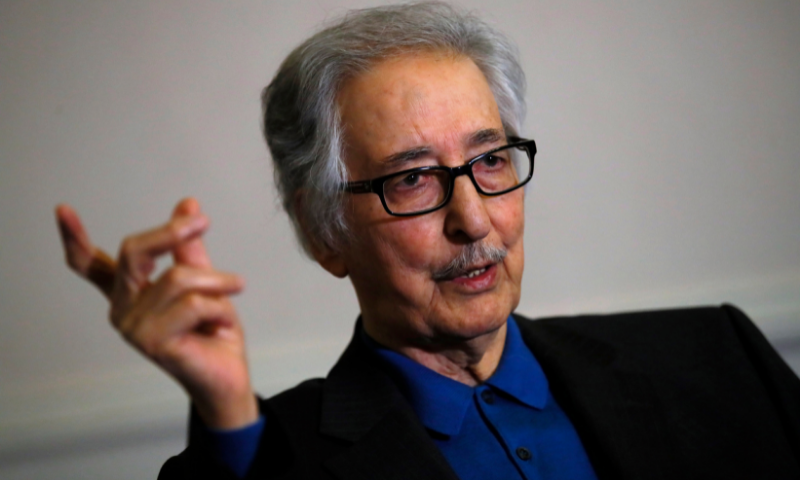 Iran’s first president after the 1979 Islamic revolution, Abolhassan Banisadr, died in a Paris hospital on Saturday aged 88, after decades of exile in France following his dismissal by parliament.

“After a long illness, Abolhassan Banisadr died on Saturday at the (Pitie-)Salpetriere hospital” in southeast Paris, sources reported, citing a source close to the former president. His family in France confirmed his death. “We would like to inform the honorable people of Iran and all the activists of independence and freedom that Abolhassan Banisadr has passed away after a long struggle with illness,” they said in a statement. The family statement hailed Banisadr as someone who “defended freedoms”.

Banisadr won Iran’s first free election in 1980 to become president hot on the heels of the previous year’s Islamic revolution. But he was dismissed by the Iranian parliament in 1981 as his relations with late supreme leader Ayatollah Ruhollah Khomeini deteriorated. Since then, he had been living in exile in France.