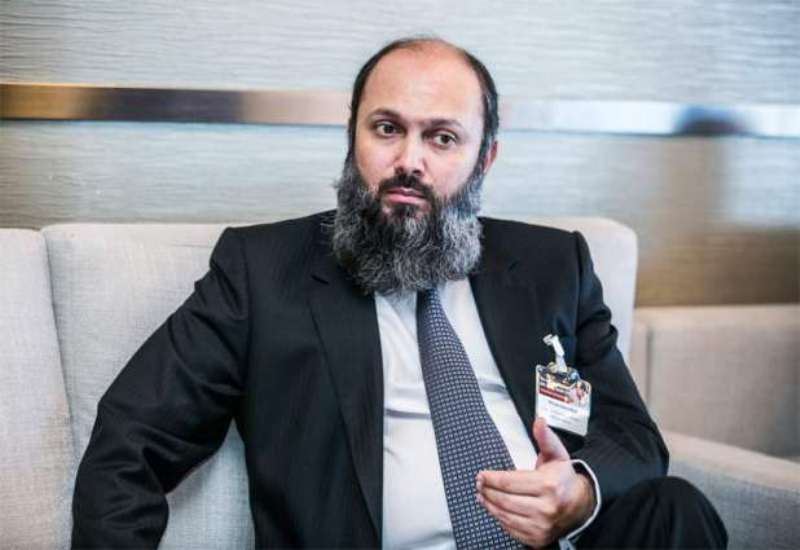 The announcement was made during a meeting of the BAP disgruntled MPAs under the chair of its chief organizer Jan Jamali.

Matters related to the no-confidence motion against Balochistan CM Jam Kamal were discussed during the meeting. Addressing the meeting participants, Jan Jamali said Kamal was given time to resign with respect, but he decided against it.

Now we will reprimand him, he added.

On Friday, the political fiasco had increased in Balochistan as Governor Syed Zahoor Agha accepted the resignations of dissatisfied provincial ministers, advisers, and parliamentary secretaries.

Earlier, the provincial ministers, advisers, and parliamentary secretaries had submitted the resignation to put pressure on Balochistan Chief Minister to resign from the position.

Meena Zahoor Baledi, Asad Baloch and Sardar Abdul Rehman Khatran, and others had submitted their resignations to the Balochistan governor.

Among the advisors, the resignations of Akbar Askani and Mohammad Khan Lahri were accepted. The Balochistan Governor also accepted the resignations of four Parliamentary Secretaries including Laila Tareen, Bushra Rind, Majin, and Lala Rashid Baloch.