Sidhartha Mallya is all praises for Deepika 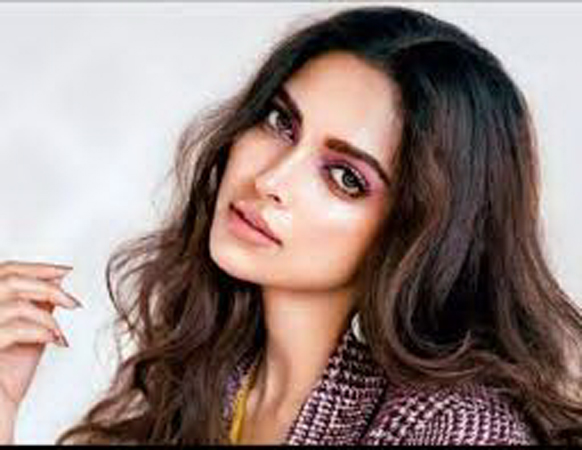 Controversial business tycoon Vijay Mallya’s son Sidhartha Mallya opened up on his ex-girlfriend and friend Deepika Padukone and praised her for spreading awareness about mental health.

In an interview ahead of the release of his memoir ‘If I’m Honest’, he expressed that he finds the ‘Chennai Express’ actress Deepika Padukone inspiring as she uses her platform, and reach to promote mental health.

He told ETimes, “I think it’s amazing the work that she and everybody else do in India. There are just not enough people who talk about mental health. The fact that people like her use their platforms to promote mental health is very inspiring, and I think that the more people we can get to talk about mental health–whether it’s writing books, celebs or just grassroots level or teachers talking about it in school to children or families talking about it–better for everyone.” When asked if he ever discussed the crucial topic of mental health with his former partner Deepika, Sidhartha said that they didn’t have such discussions at the time.

“For me, my journey with mental health started in 2015-16. As I have said in the book, I was really unaware of a lot of the things that I was going through before then. So mental health was not really something that we talked about; it wasn’t really a conversation I was having with anyone,” he added.

Deepika Padukone has been a vocal advocate for mental health and in 2015, kickstarted an NGO ‘The Live Love Laugh Foundation’ which aims at tackling mental health issues in the country.

She had also opened up on her struggle with depression in a recent episode of Kaun Banega Crorepati 13 with Amitabh Bachchan as the host.

“Sir, in 2014, I had depression. I subsequently set up a mental health organisation, through which we try to de-stigmatise mental illness and create awareness about mental health,” she had said on the show.

The actress went on to share that during that phase she used to start crying suddenly. She went on to add that it was her mother Ujjala Padukone who figured out that something was not right with her and suggested she go for professional help. On the work front, Deepika has several films such as ’83’, ‘Baiju Bawra’, ‘Fighter’, ‘Sanki’, and ‘Pathan’. She will also star in the Indian adaptation of the Hollywood film ‘The Intern’, co-starring Amitabh Bachchan.