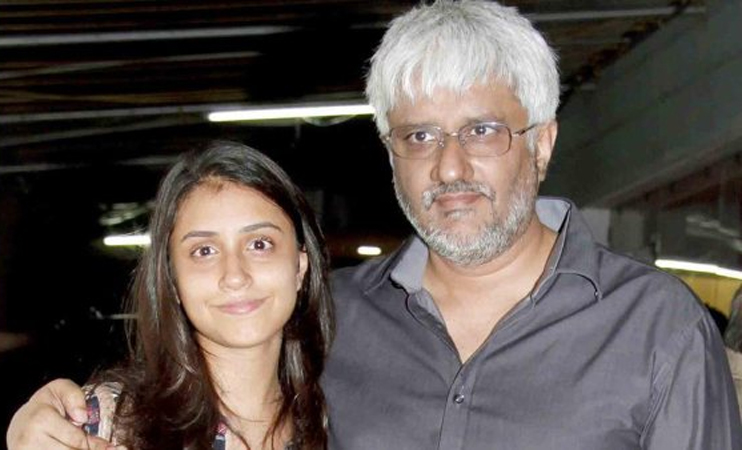 Filmmaker Vikram Bhatt tied the knot with Shwetambari Soni in September 2020 but it wasn’t until recently that he shared it with the world. Turns out, it wasn’t just the rest of the world that was caught by surprise but even his own daughter Krishna Bhatt also found about her father’s wedding in a sudden way. In a chat with India Today, Krishna revealed, “I found out about my dad’s wedding much later.” She also shared that Vikram “broke it to me quite suddenly as is his usual way. But, it is what it is.” She added, “He thought I was a little girl who wouldn’t be able to face this news. I suppose for your parents, you never grow up.” Krishna’s mother and Vikram divorced 25 years ago and Krishna shared that it took her a while to understand that. “I got accustomed to my parents not being together. I grew up and as I started taking on emotionally complicated scripts of my own, I realised that everyone has one life and everyone does what makes them happy.” Talking about Shwetambari, Krishna said that she hasn’t interacted with her much as they don’t live together and during the lockdown, she anyway couldn’t spend much time with her father.