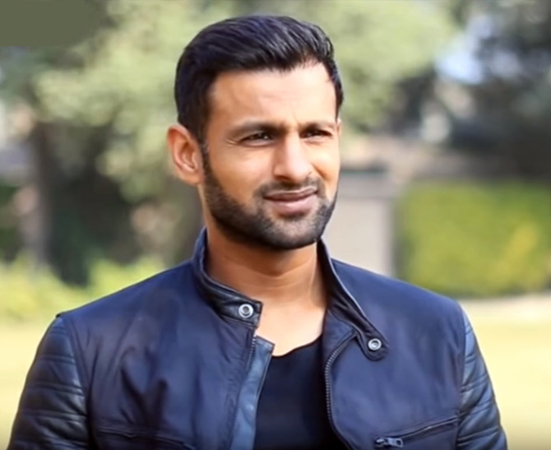 LAHORE: Pakistan’s experienced all-rounder Shoaib Malik on Thursday became the first Asian cricketer to complete 11,000 runs in T20 cricket. Malik, 39, reached this milestone while playing for Central Punjab against Southern Punjab in the National T20 Cup match at Gaddafi Stadium. Malik achieved the feat during his 411th T20 inning and he is one of only four players with experience of over 400 professional T20 matches. The 39-year-old is one of the only two active cricketers who made international debuts in the 1990s, and are still available for selection to their respective countries – the other one is Chris Gayle of West Indies. The Pakistani all-rounder is overall the third to reach the mark. He is also the first “non-Caribbean” cricketer to achieve this feat as two others to score 11,000 T20 runs – Chris Gayle, 14,276 runs, and Keiron Pollard, 11,223 runs – are from West Indies. With 67 scores of 50s+, Malik is also Pakistan’s leading player in the list of players with the most numbers of scores over 50 (including centuries). He is followed by Babar Azam with 65 such scores in the list.