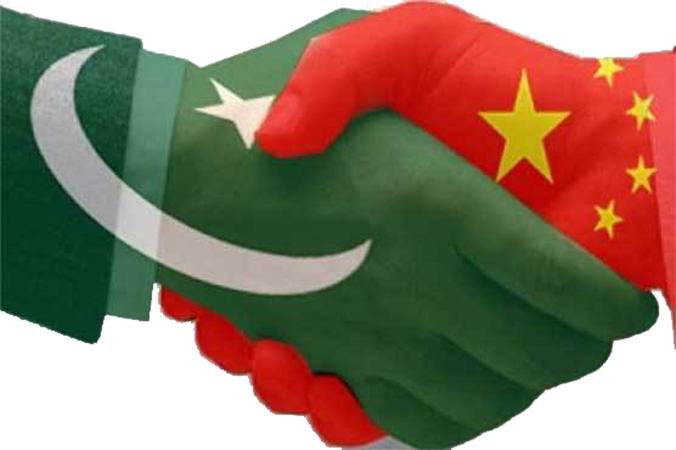 Led by Mr. Qi Huang, General Manager of CPP, and comprising senior executives from China Zhenhua, the delegation discussed their plan to invest in the development of the oil and gas sector of Pakistan. Huang briefed the Ambassador about the profile of CPP – a subsidiary of the state-owned China National Petroleum Corporation (CNPC) – as well as mega projects successfully completed by the company in other countries and regions.

He remarked that Chinese companies were playing a major role in the development of various sectors of our economy and Pakistan would continue extending them full support and facilitation. Ms. Duan Xiaoyu, newly appointed Honorary Investment Counselor of Pakistan was also present at this occasion. Other potential areas of foreign investment also came under discussion during the meeting.