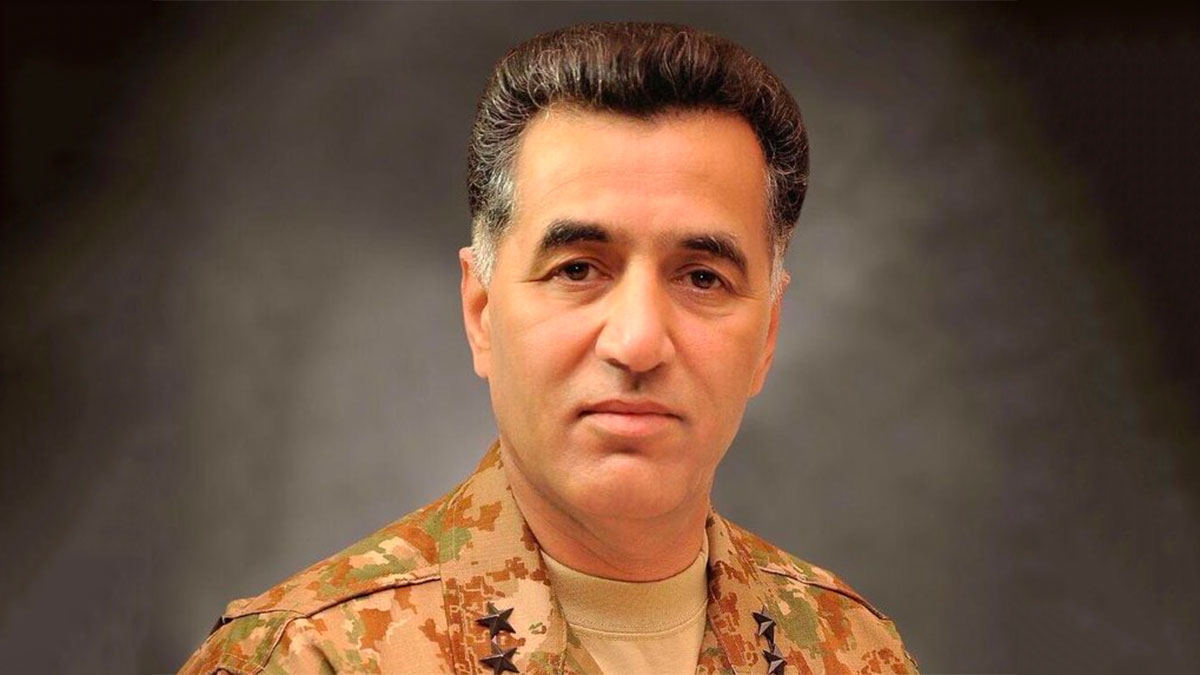 Prime Minister Khan praised Gen Faiz Hameed’s services. The meeting followed on the heels of a session of the National Security Committee (NSC) that discussed matters of national security, the situation in Afghanistan and other important issues.

National security as well as the emerging situation in Afghanistan came under discussion during the meeting.

The PM chaired the NSC session held at PM House. It was attended by ministers, the national security adviser and the services and intelligence chiefs.

It was assembled to discuss the developing situation in Afghanistan, according to a statement issued by the Prime Minister’s Office (PMO).