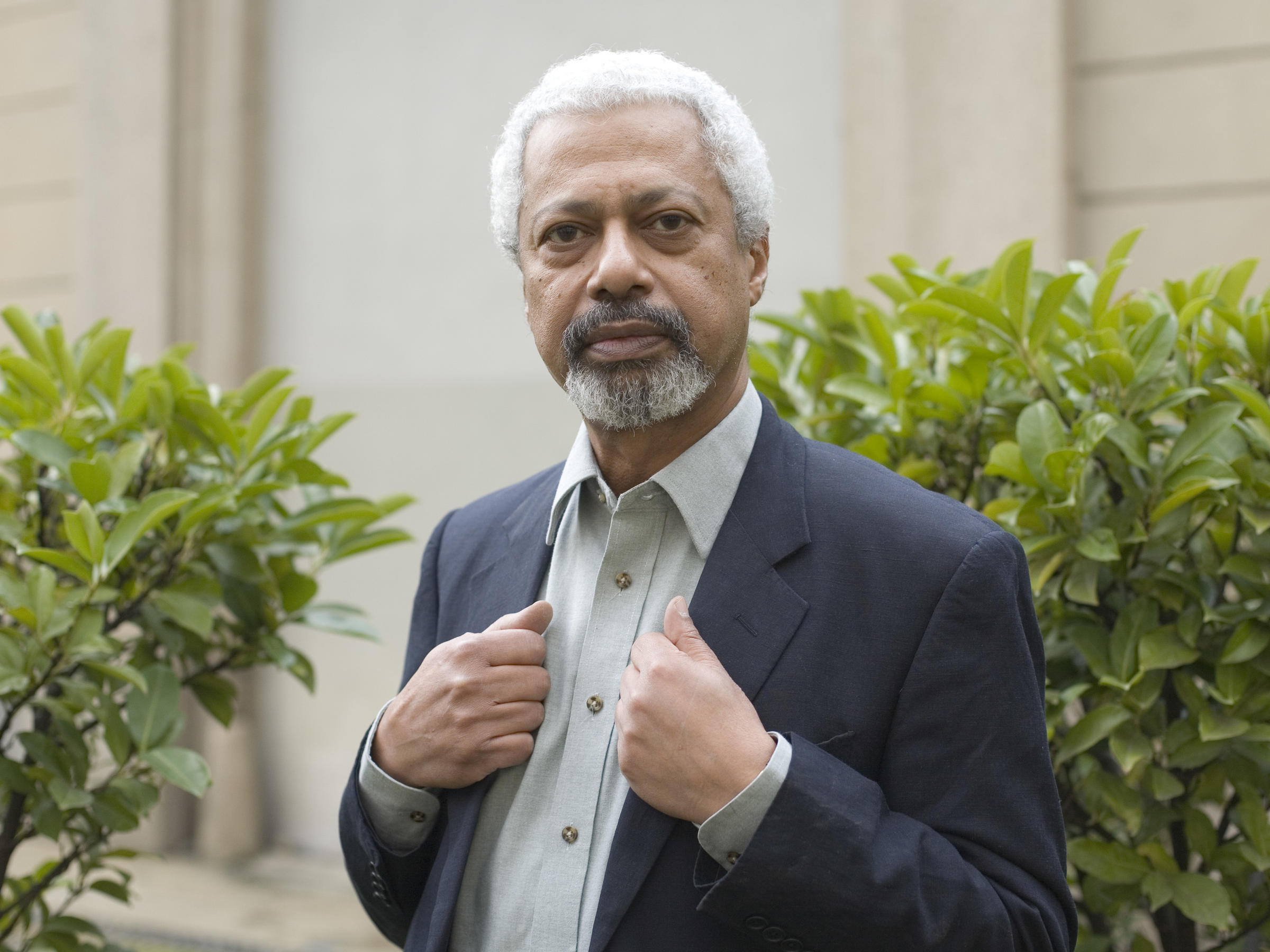 Born in 1948, Gurnah migrated to the United Kingdom as a refugee in the 1960s. Throughout his life, he focused on issues related to the identity of refugees and colonial brutalities.

Gurnah taught English and postcolonial literature at the University of Kent, in the U.K until his retirement.

In 1994, his novel “Paradise” was shortlisted for the Booker Prize.

The Swedish Academy selected Gurnah “for his uncompromising and compassionate penetration of the effects of colonialism and the fate of the refugee in the gulf between cultures and continents.”

Alongside the recognition, Gurnah will receive a gold medal and 10 million Swedish kronor (more than $1.14 million).