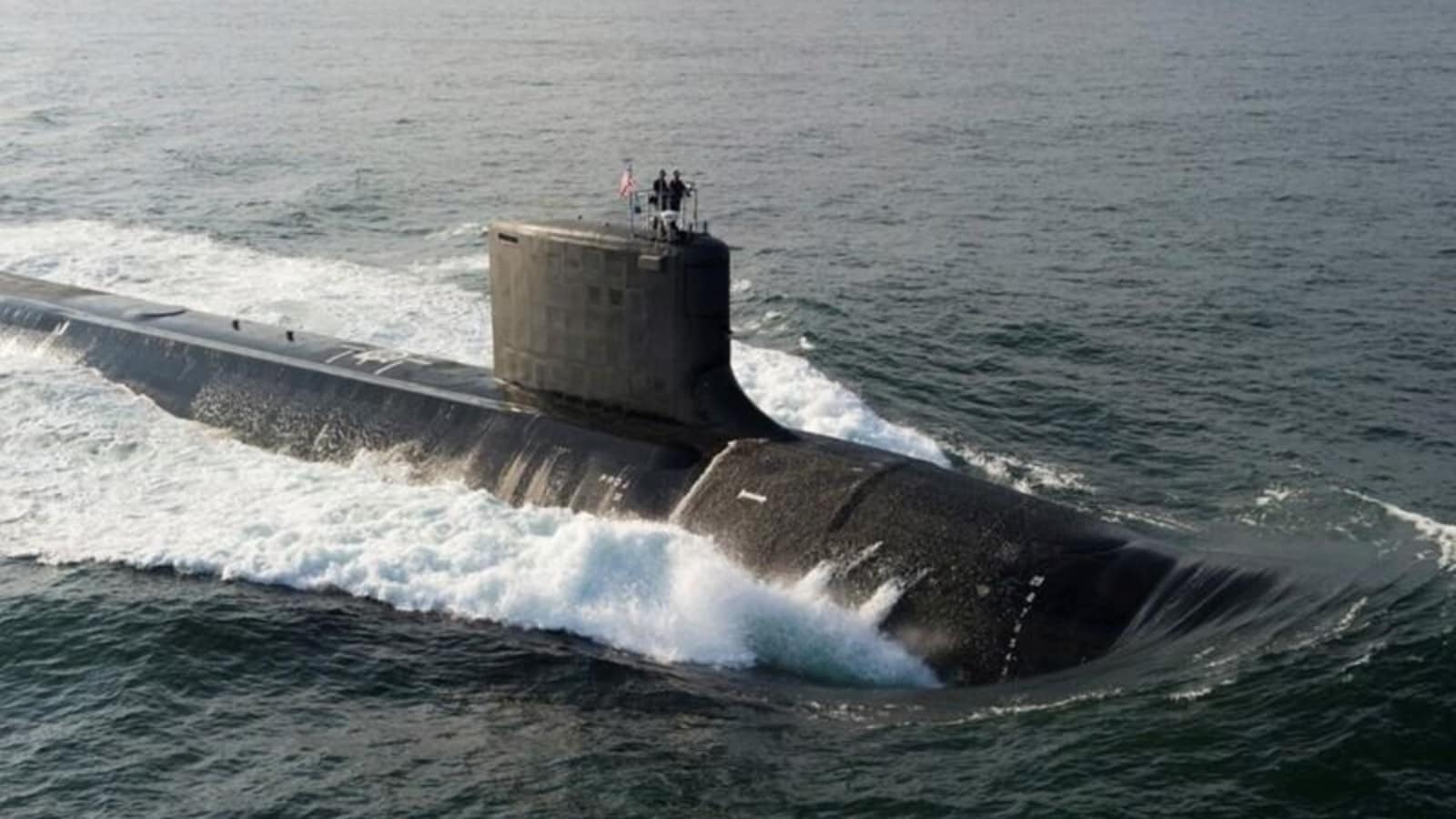 On Thursday, a US nuclear submarine was destroyed after striking an unknown object while operating underway in Asia, the US navy reported.

The USS Connecticut, a nuclear-powered fast-attack submarine, “struck an object while submerged on the afternoon of Oct. 2, while operating in international waters in the Indo-Pacific region,” the navy said in a statement.

It stated that there were no serious injuries, but USNI News, a site specializing in navy news, reported that about a dozen sailors were hurt “with moderate to minor injuries.”

USNI News further maintained that the submarine was operating in the South China Sea, where the US Navy has cast around for challenging China’s disputed territorial claims on small islands, reefs and outcrops.

The navy said that the causalities of the damage are being examined and the incident investigated.

“The submarine remains in a safe and stable condition. USS Connecticut’s nuclear propulsion plant and spaces were not affected and remain fully operational,” it said.