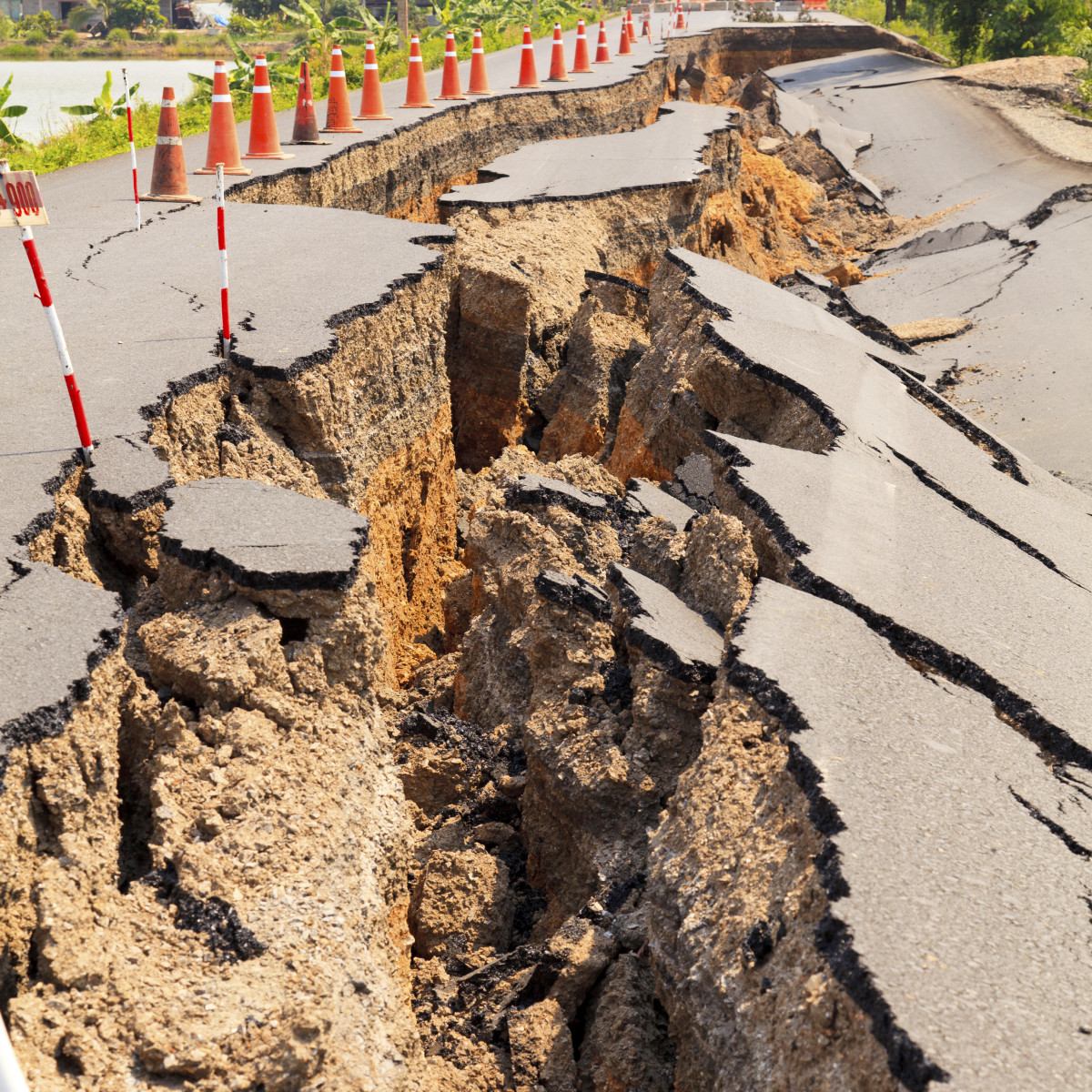 Moreover, President Dr Arif Alvi said 8th October would be observed as the ‘National Resilience Day’ in the country to express solidarity with the people of Azad Jammu and Kashmir, Khyber Pakhtunkhwa and Islamabad who lost their near and dear ones.

He further said that,“the day is also a reminder that we live in a region marked as highly vulnerable to natural disasters, and there is a strong need to strengthen and equip our departments and create awareness among the people about disaster prevention and preparedness.

“Over the years, Pakistan has witnessed multiple natural disasters in the form of earthquakes, landslides, and recent urban flooding which caused the loss of millions of dollars, not to mention the irreparable loss of lives,” he added.

The president noted that the people of Pakistan had faced disasters with courage and resilience, however, there was a strong need for unrelenting efforts to boost our capabilities, understand the role of climate change and global warming in causing fires, heatwaves, floods and cyclones.