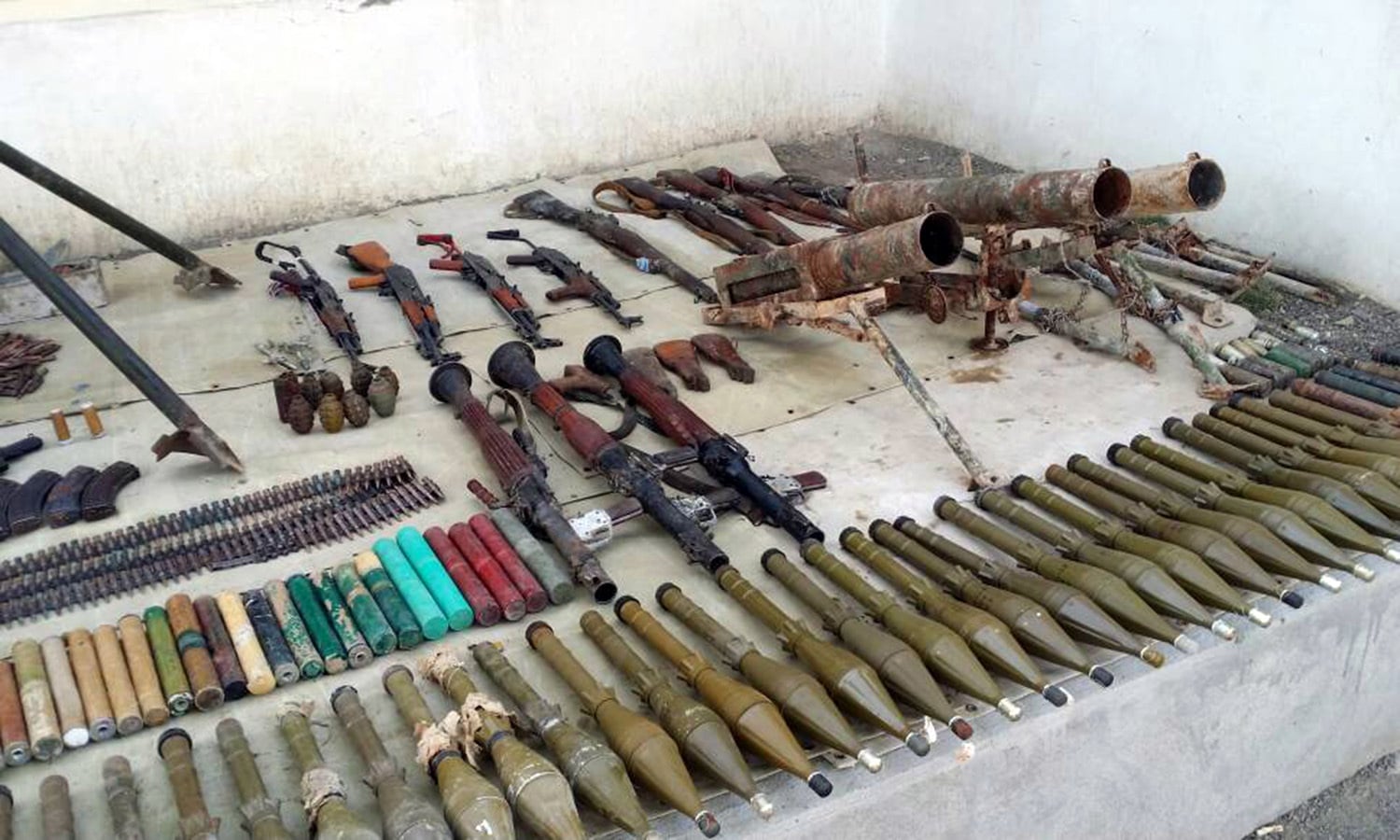 ORAKZAI: The Counter-Terrorism Department (CTD) claimed on Friday to have confiscated a huge cache of weapons in KPK’s Orakzai district.

According to CTD officials, they found two plastic bags full of weapons hidden underground in the Utmanzai area.

Officials also filed a first information report (FIR) at the CTD Kohat station following the seizure. Some unidentified terrorists had hidden the weapons in the area, the officials said.

On Sept 27, the Counter-Terrorism Department (CTD) Malakand division had claimed to have arrested a hardcore terrorist. He also had his association with Tehreek-e-Taliban Pakistan (TTP).

The terrorist, Ahsanullah alias Talha was rounded up in Buner, Khyber Pakhtunkhwa. CTD also seized arms and ammunition from the arrested terrorist. The police wanted the terror suspect in many criminal activities. He planted bombs in Buner and other areas of Khyber Pakhtunkhwa in 2009.