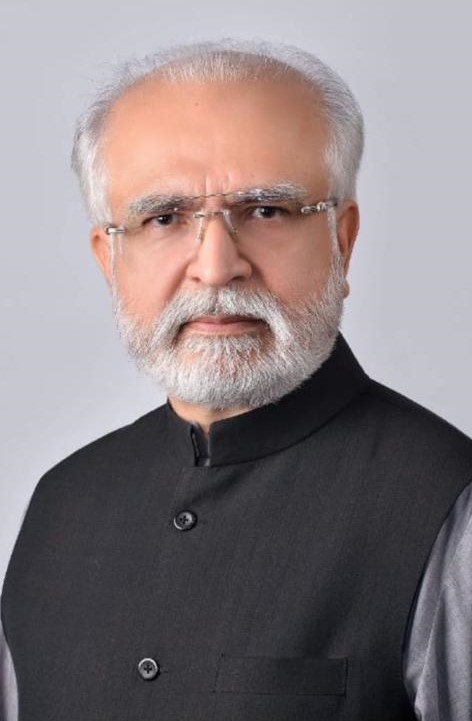 ISLAMABAD: Special Assistant to the Prime Minister (SAPM) on Maritime Affairs Mahmood Maulvi Thursday said the Sindh government had not released wheat to the flour mills so that the price of flour in the province was rising constantly.

In a video statement, he said the Sindh government should not abuse the people, especially the Karachiites.

He said flour was being sold at Rs70 to 75 per kg in Karachi today while the price of flour in Punjab was Rs57 to 58 per kg.

There was no shortage of wheat and the new crop would be ready by March next year, he said adding the federal government was also importing wheat to cater the needs of the people of the country.

He further said the main reason behind the increase in flour prices was the non-release of wheat by the Sindh government.